I have been waiting these last few months, poignantly,

waiting for Inspiration to come to call. 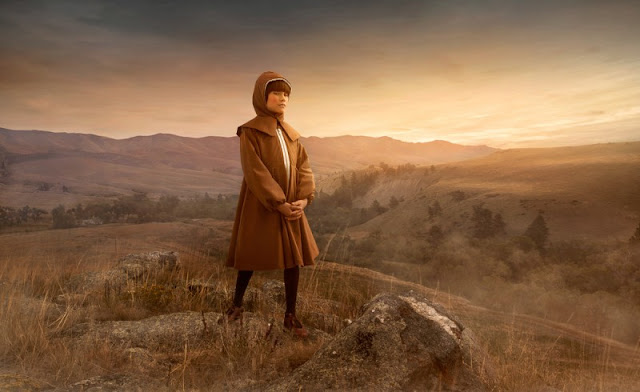 It has become apparent that unless I want Daybyday to fade away, -
kept alive only by weekly posts to
ABC Wednesday,
then drastic action is called for.

Well, this is not really drastic action;
just a promise to myself to record each day
as it happens,
and no better time to start than NOW...

So what happened on this really beautiful autumn day!!!

The trees glowed, the sun shone and the sky was that brilliant blue
that only October indulges in.

While I had breakfast I poured over an old Handwoven  magazine
I had come across while making order out of chaos last week -
filing more than thirty years of Handwoven with my eye
cast out for an exciting new warp to put on the loom, -

there being only about fifteen inches left to weave
on that old warp which has clung to the loom now for almost a year.
The dummy warp wherein I chose to  tie three hundred or so
knots from it to the warp-before-it - thinking that I was
saving time threading through heddles and reed.

A lovely idea when you are young and lithe, but an eater up of
time and patience when your fingers have lost their dexterity.

I finished weaving the old warp;  just for a moment
Inspiration passed by and planted a seed....

As a consequence I am starting to wind the warp for a lacy silk scarf
with a gorgeous stash of fine silk I fell heir to many years ago
when a weaving friend died at 95.

After lunch I went to the church to set up the altar and the communion
for Eucharist tomorrow.
This time I remembered to take my music with me, and spent an hour
at the organ, whose stops were all askew and need fixing.

I don't have a lot of opportunities to play the organ any more.
Mainly funerals, where people ask for me especially.
Sometimes I wish the regular organist would share her duties with me,
but I know she believes she is lessening the burden
for an old lady!!!! 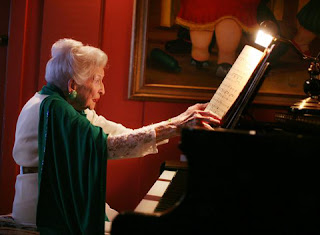 reminded me of the Downy Woodpecker
that haunts the evergreens bordering my fenceline
and tap, tap, taps for bugs and slugs. 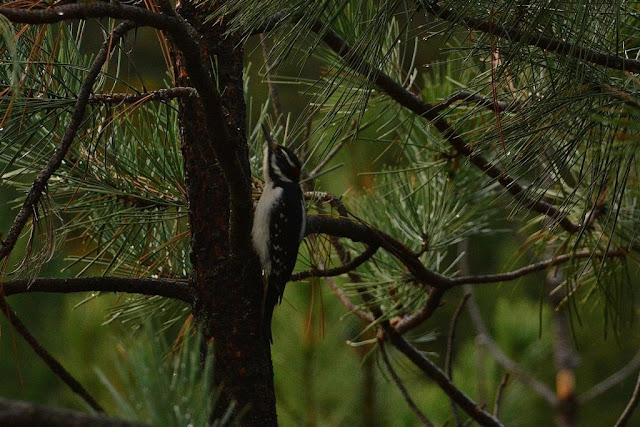 That's all for today!

The Letter is O for The OBERNKIRCHEN CHILDREN'S CHOIR 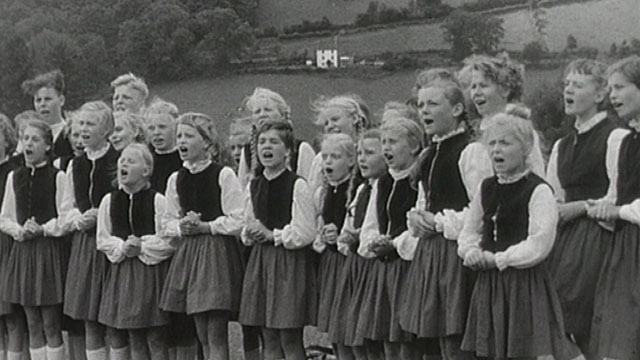 The choir was founded by Edith Moller and Ema Pielsticker in 1949
for war orphans.

The choir received an invitation to participate
in the "international Eisteddfod"
a choir competition in Llangollen, Wales.

In 1953 a BBC radio broadcast of the choir's winning performance
of the song
Der frohliche Wanderer (The Happy Wanderer)
at the Llangollen International Musical Eisteddfod
turned the song into an instant hit.

It stayed on the UK Singles Chart for
twenty-eight consecutive weeks.

The Old Steam Train
recorded in 1974

and a more challenging piece of music
by Rossini

More fascinating Os here at ABC Wednesday
with thanks to Roger, Denise, Leslie
and all their observant and obedient
helpers.....