The Yucca, the Yew Tree and the Yarrow


The Yucca, the Yew Tree and the Yarrow - this sounds as if the story should continue 'went into a bar one day' - but no, it is not that kind of a tale!

The Yucca, the Yew Tree and the Yarrow do have much in common, but they also have very distinct differences in that the Yucca and the Yarrow are much more benign than the Yew Tree.
They have many medicinal qualities that have contributed to numerous cultures. 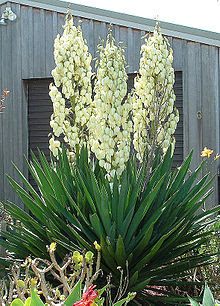 The Yucca is native to hot, dry parts of North America, South America, Central  America and the Caribbean, but it is found in many parts of the world in deserts, prairies, grasslands, mountainous regions and even in subtropical and semi-temperate regions.

It is pollinated by the Yucca moth, who in turn lays an egg in the flower and the developing moth larva feeds on some of the Yucca seeds, an example of the scratch-my-back theory in nature.

Many species of the Yucca bear edible parts, and the roots of the Soaptree Yucca is high in sapoins and used as a shampoo in native rituals.  The dried Yucca leaves and fibers have a low ignition temperature, making the plant of use in starting fires - and also I might say contributing dangerously to wildfires.  The tough spikes of the plant make baskets and sandals, and the roots are a source of vitamins and widely used by Native Americans. 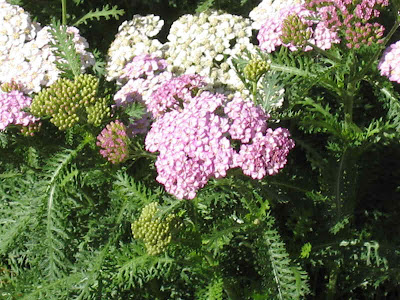 The Yarrow
found in my garden, in roadside ditches, in meadows and fields, and wherever you might want to look, - perhaps not in swamps!
It has an ancient reputation as an herb used by Achilles to stanch the bleeding of his soldier's wounds, and it's names of Soldier's WoundWort and Knight's Milfoil attest to its styptic qualities.
It is also used as snuff, and called Old Man's Pepper, and tea made from Yarrow is good for colds, kidney disorders, and baldness, if you care to wash your shiny pate with it.
Yarrow has been used to ease toothache, and in the manufacture of beer in Scandinavian countries.
However, is also had a reputation as an herb dedicated to the Evil One and was used in the
devination of spells,  which makes it a distant cousin to The Yew Tree. 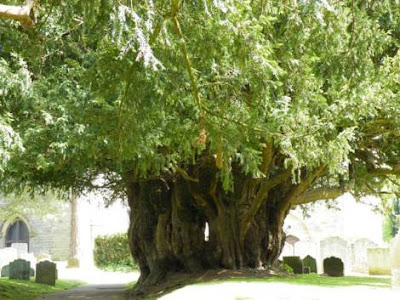 The Yew Tree
That most ancient and venerable tree that has survived since before the Ice Age.
Because of its longevity and its unique way of growing new trunks
from within the original root bole,
it has now been estimated that some English Yews are as much as 4,000 years old.
"It is no wonder that the tree is associated with immortality, renewal, regeneration, everlasting life, rebirth, transformation and access to the Otherworld and our ancestors" Glennie Kindred.
Throughout the centuries the slow growing Yew with its tight-grained , tough, resilient wood has been used for spears, spikes, staves and eventually the famous longbows of the Middle Ages, whose arrows were tipped with poison made from the Yew.
The entire tree is poisonous and one must be aware of the dangerous aspects of the Yew when handling it, or working with the wood. It has been known in ages past as The Death Tree.
Many of the ancient Yew trees are protected by the churchyard, and reports of the great girths and ages are documented through historical texts.   Their size, longevity and dark branches would  make them stand out in a landscape, and so they were used as landmarks.
Yew groves planted by the Druids were common by ancient ways and on sacred sites, hilltops and burial grounds.
There are more interesting variations of the letter Y to be found here, at ABC Wednesday,
with many thanks to the perpetrators and the maintainers of this great meme.
Posted by Hildred at 10:50 AM 14 comments: 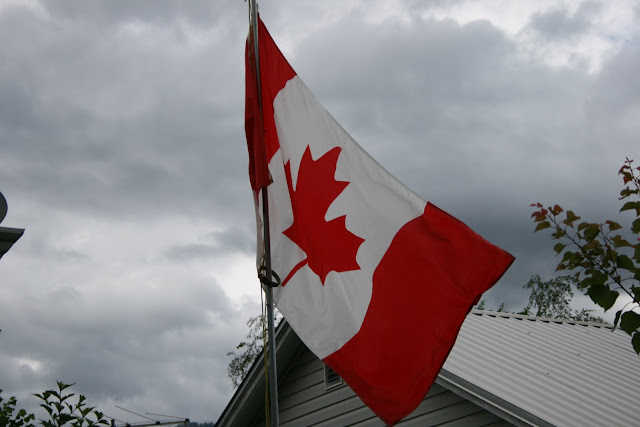 Oh, what a fright I had this morning!!

I woke early to the cool quiet stillness of a summer's morning; turned on the coffee, had a shower, and then took my cup to the back garden and reveled in the lovely stillness.

A quail Dad patrolled the top of the back yard fence while below him Mother and five very little chicks pecked at the gravel in the lane.  I watched and thought how wonderful it was in this small space, where there was no noise, no clamour.....

After watering all the pots Callie and I went in for breakfast.  As I passed the piano I paused to play a little Ragtime for Charles, as is my wont, even though he is not here to listen.....

I could barely hear the notes, - they were tinny and seemed to be coming from far away!!!

I tried my little personal CD that I listen to at night, - no sound!!

I began to panic, just a little.  Having lost the hearing in my left ear while travelling daily back and forth across the pass to be with Charles when he was in hospital, and having just recently visited the audiologist and ordered hearing aids so that I could once again hear in a gathering and not be limited to one -on -one conversations, I was appalled when our daughter came for her morning visit to realize I could not hear voices at all!!

She says I had a 'melt down' - I admit there were tears!  My grandmother, in the days before hearing aids, was totally deaf, and I remembered her terrible frustrations.

I sought out Charles' hearing aids, put fresh batteries in them and managed to shove them into my ears, although they were much too large.

I could hear - not well, but sufficiently to understand my daughter, and we discussed how we should approach the audiologist to apprise him of this change - certainly not by telephone, but he did have an email address on his card.

I sent a text message to our youngest son who Skypes me each morning from the Cariboo, telling him no use phoning!!!!

We had another cup of coffee, and I removed the bulky hearing aids from my ears.

As I did so my daughter spoke to me, and I could hear her!!!!  Oh, wonder of wonders!

Are we ever sufficiently aware and grateful for the endearing and precious gifts we have been given, - it surely gives me pause to consider how in my own situation, living alone,  hearing and sight are such valued necessities.

I am not sure what is happening in the vicinity of my ears, but Google tells me that this is really not such a rare occurrence, and so I will just add the experience to my list of things for which I must be eternally grateful.

But it was very frightening, and I am extremely thankful it was only a momentary loss (so to speak), 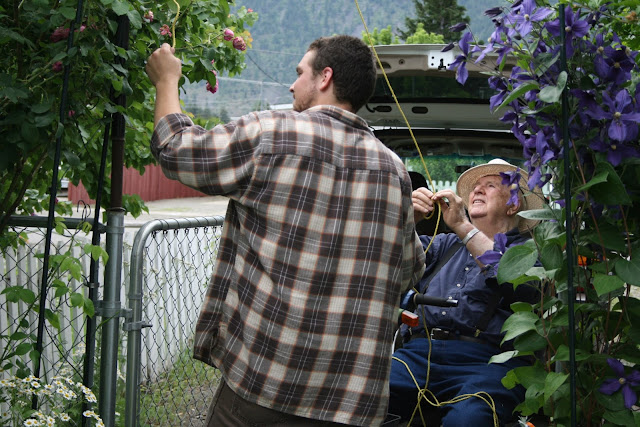 and the flag flies on this Canada Day with thanks to our grandson, who helped Charles raise it on this day last year....
Posted by Hildred at 11:27 AM 5 comments: