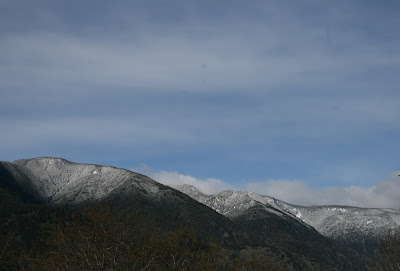 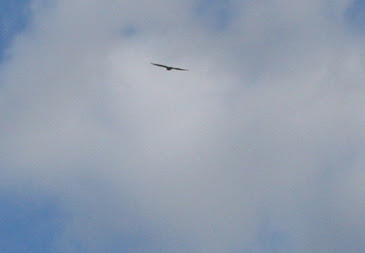 An eagle inspects the situation and heads over the snowy mountain tops to the next valley. 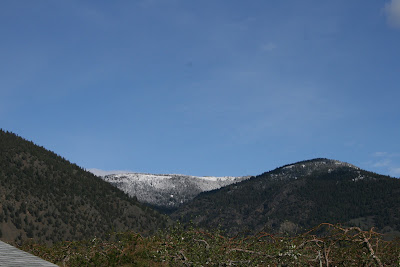 In the valley the apples blossom cheekily...... 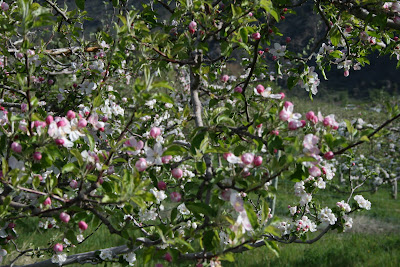 The featured letter this week is O

O is for Osprey 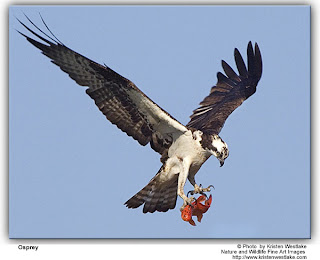 The Similkameen Valley is known as the Valley of Eagles, but around the high lakes and along the river  the Osprey is plentiful and calls the Similkameen home as well.

Anatomically the Osprey resembles the eagle, but has narrow wings which are markedly angled, and peculiar structure of feet and claws.  Unlike other raptors the Osprey has four equal toes, with the outer ones being reversible making it a cinch for the bird to grab its prey with two toes pointing forwards and two pointing back.  'A long, sharp, curved claw on each toe, and short rigid spikes on the sole of each foot give the bird a firm grip on its slippery prey, which nearly always consists of fish that the bird catches alive...'

The Osprey patrols over water in its territory several times a day and when it sees a fish it hovers until the fish is in a suitable position, then ' dives from the sky with its wings half closed and claws stretched forward, disappearing under the surface in a great spray of water and reappearing a few seconds later with a fish firmly clutched in its claws'.

The Osprey is somewhat smaller than the Eagle, and despite the advantage of its claw structure it sometimes loses its prey to the larger bird. 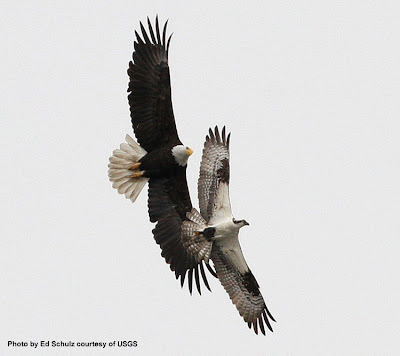 photo by Ed Shultz
The Eagle can be very aggresive when in the mood to snatch the Osprey's fish, but the Osprey can be very persistent about hanging on, and it has been remarked that the Eagle sometimes spends more energy in stealing than it would in honestly fishing for its own dinner.
Ospreys have large nests made out of a great variety of sticks and found products interwoven into a vast and untidy structure.  The female usually lays three eggs, and although mortality can be high amongst the young the bird can live beyond twenty years.
Here is a photo borrowed from the internet of an Osprey nest close to the water, perhaps on a stump...

but I have usually seen them high in the trees surrounding a lake or even on the top of poles....... 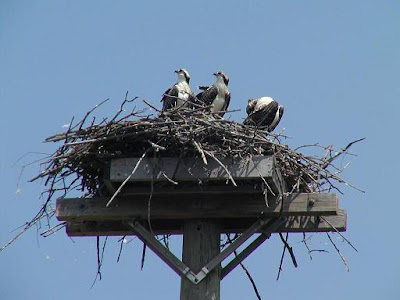 Bell-Irving has an heliocopter named The Osprey and I presume in its flying ability it has many attributes of this powerful raptor.

Fly on over to ABC Wednesday to see other O 's, thanks to Mrs. Nesbitt and the kind people who assist with this meme.
Posted by Hildred at 11:41 AM 14 comments:

A little morning music in the Lost Garden...

Come stroll with me down memory lane.... 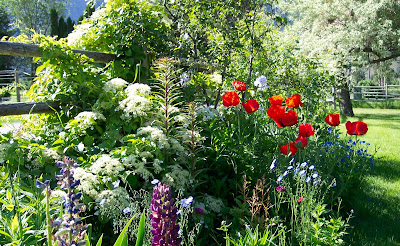 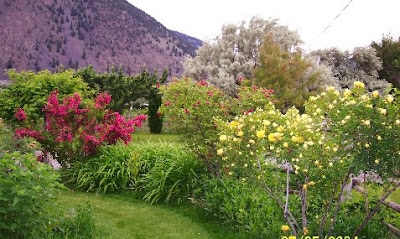 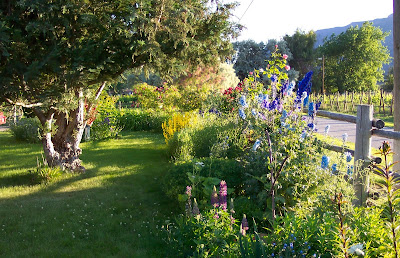 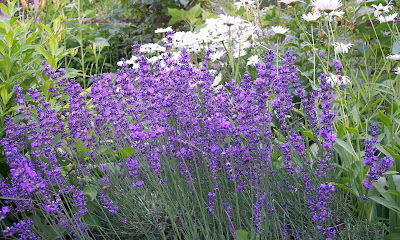 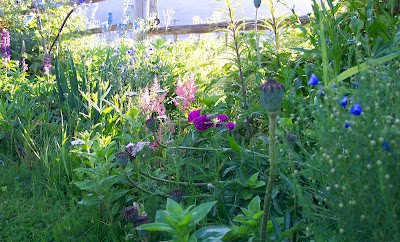 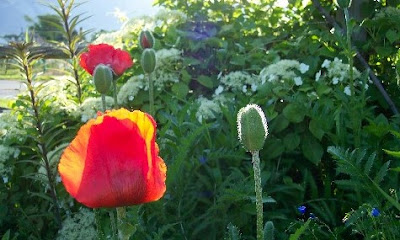 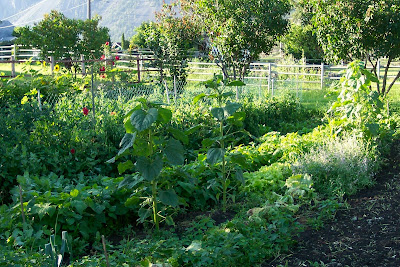 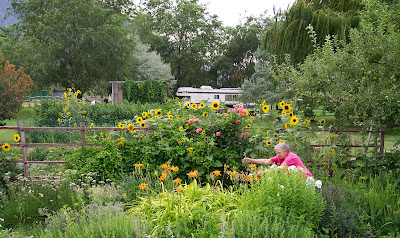 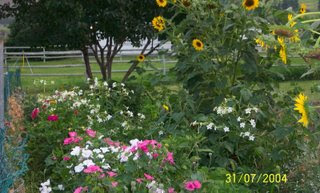 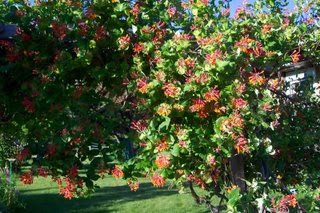 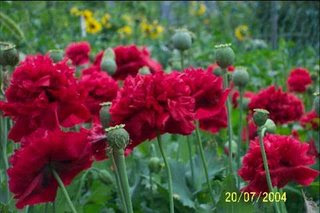 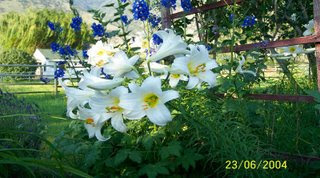 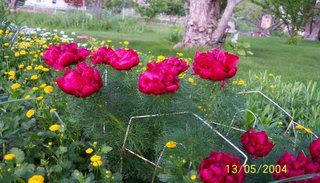 Time for breakfast, - will you come in and have some coffee and a bit of toast?  I have some nice fruit bread...  And we can lose ourselves in Horowitz's beautiful Schubert Impromptu.
Posted by Hildred at 5:23 PM 7 comments: