Q is for Quips and Quotes

The letter is Q for Quips and Quotes

Some years ago when we were raising money for a Parish Hall some of the good cooks in our congregation put together a book of recipes entitled 'Secrets of a Small Town".

To spice it up a little we added a few choice QUIPS AND QUOTES
to the bottom of some of the pages.... 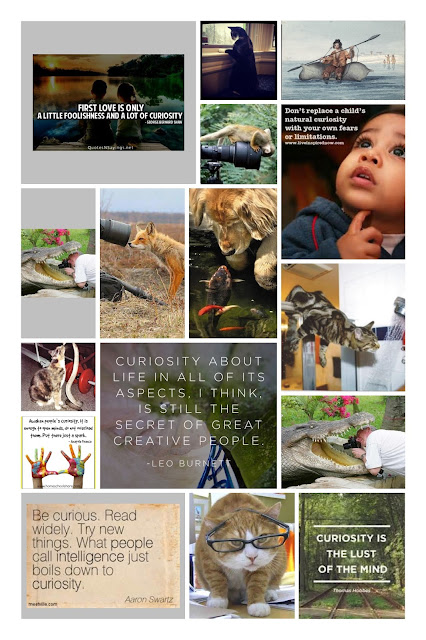 Whenever I have to choose between two evils I always like to try the one I haven't tried before. 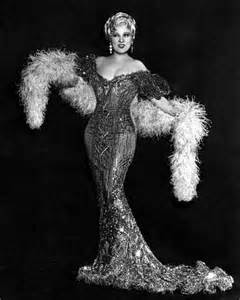 A family should never attempt an auto trip if the kids outnumber the windows. 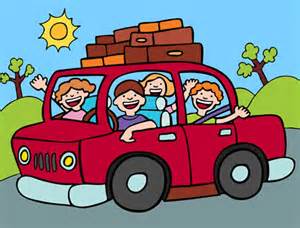 If God believed in permissiveness He would have given us the Ten Suggestions. 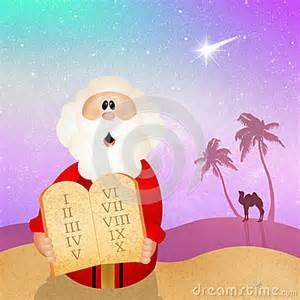 The world has too many cranks and not enough self starters 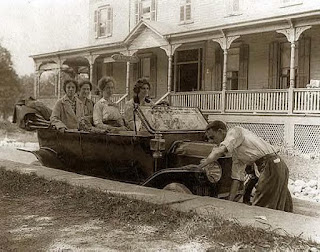 A diplomat is one who can tell a man he's open minded when he means he has a hole in his head. 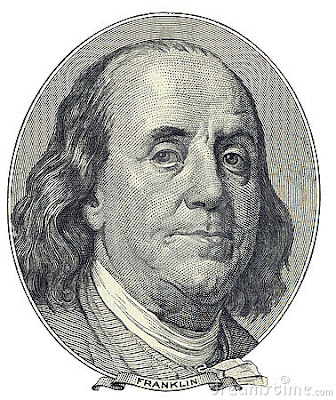 More interesting Qs here at ABC Wednesday with thanks to Denise, Roger and
quotable helpers...