The letter is Y for Yesteryear

"That one of the most striking lines of poetry on beauty's impermanence
was written by a priest-killer and a thief,
is among literary history's many seeming incongruencies".

"Where are the snows of yesteryear"

appears in a ballade in the middle of Francois Villons "Testament"
a long, otherwise irreverent poem
skewering French noblemen, priests and prostitutes.

Villon wrote the poem in a Paris prison,  and was
never heard from again after being banished from Paris.

But Dante Gabriel Rosetti was one of the first
to translate the famous ballade into English,

coining the word "yesteryear: to capture the sense
of the French word 'anten'
which means 'last year' but also 'once' or 'in the past'.

"Where are the snows of Yesteryear" 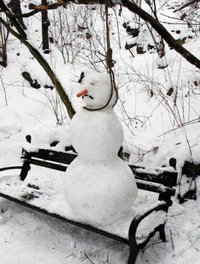 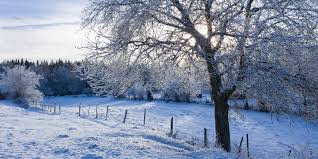 Here are the snows of today....