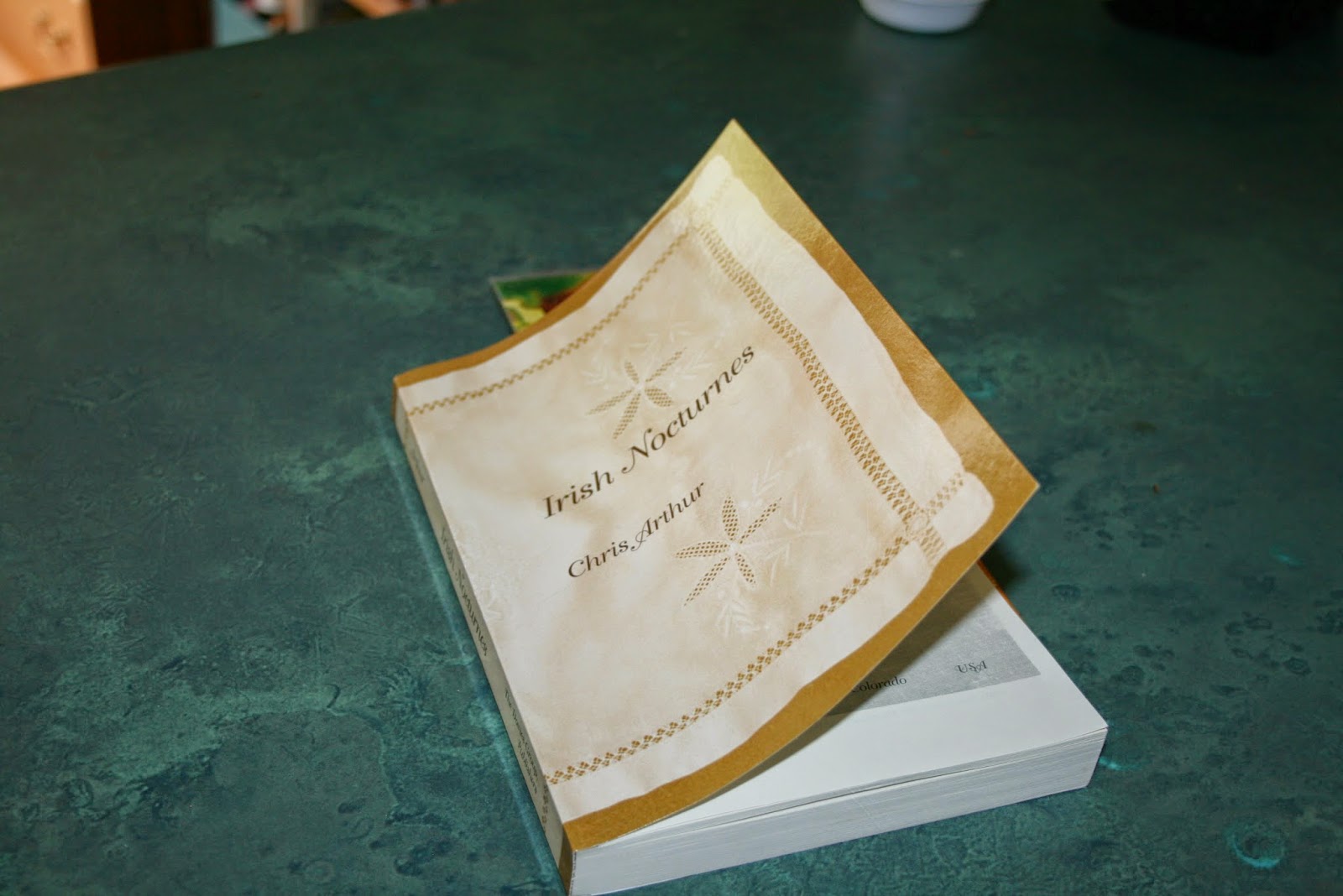 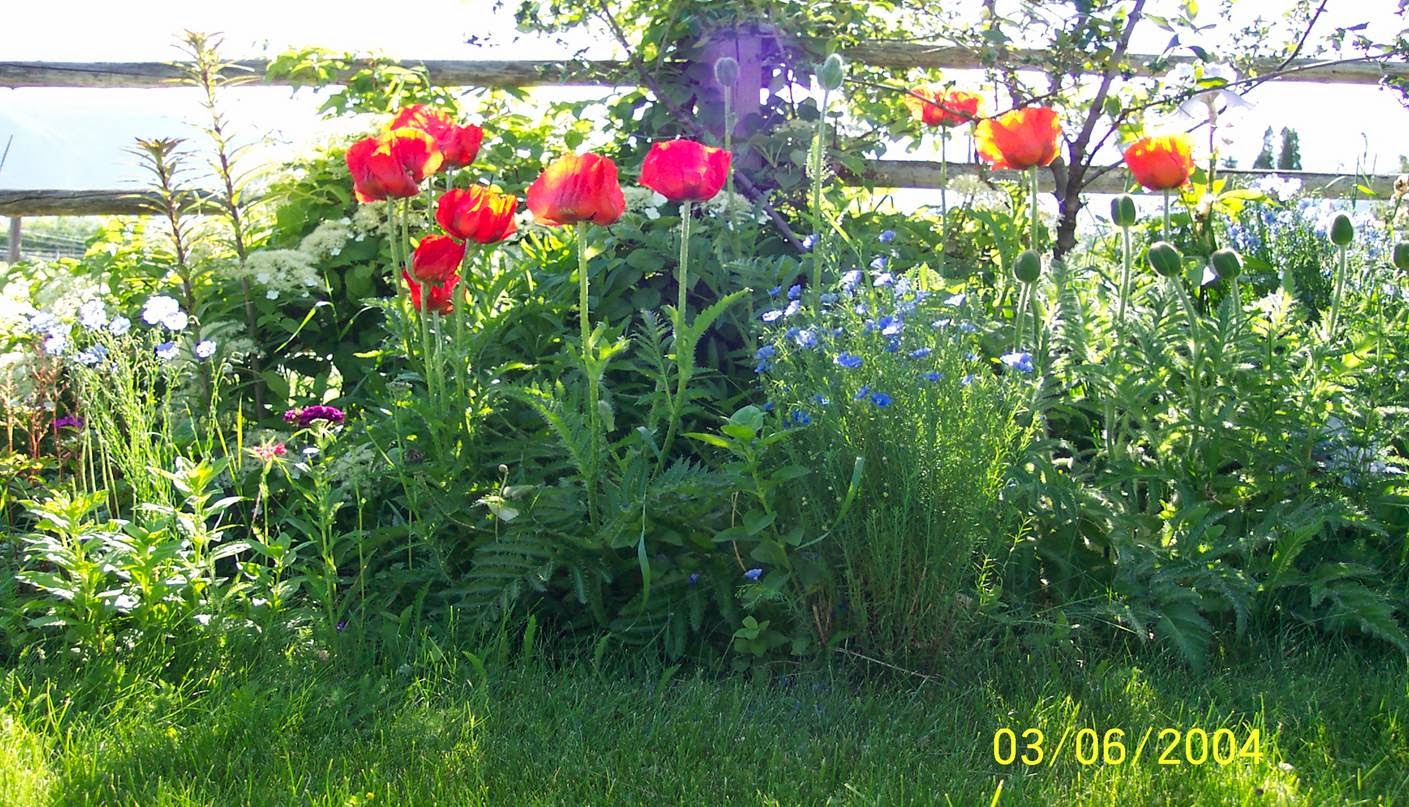 I put down the book and think about the things that Arthur has said,
and the long, long line of linen history.
I have an especial fondness for the flax plant and for linen.
While I was still young and working in the City
at lunch time we used to haunt The Irish Linen Shop,
although we didn't have the money to buy, - just admire.
Posted by Hildred at 4:29 PM 4 comments: 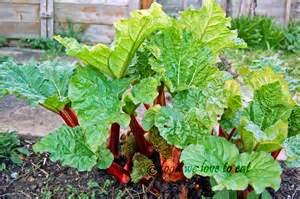 I wake early and lie in bed, waiting for the pale blue sky to brighten with the rising sun, thinking lazily of today's agenda - of ABC Wednesday and the letter R.

And then I think of Rhubarb and the splendid great plant that lived at the edge of the farm garden, next to the water tap, and I immediately think of

From the first search for tiny crimson stubs, pushing through the chilly March soil.
the retrieval of the rhubarb forcing barrel with small holes in the top
to tease the long, slender stalks upward toward the sunlight.

(My youngest son tells me that this year on the Meadow where he lives a
chipmunk has taken up residence under the barrel
and gets most perturbed when the occasional
examination to scan progress is made, and the barrel is lifted).

There comes a day when all is good and the first gathering occurs.
That faint pop as the stalk is pulled away from the root, and we carry the first pale stalks into the kitchen. What the children don't break off and dip in sugar for a crunchy treat
is made into a delectable pie or crumble.

Sometimes there is only enough left to chop the stalks and stew them -
is there anything else that is that beautiful delicate pink
that tastes so much of spring and freshness
and hope and anticipation!!!

THE PLANT immediately gets busy to replace what it has offered us.
This is a busy and productive Rhubarb that thrives on the compost
of the leaves we stuff around its roots when gathering.
It's leaves are spectacular!
Large enough to provide cover for a least seven small fan dancers!!!

Eventually a wonderful flowering stalk shoots up from the middle,
but if we foil the plant in its reproductive stage it starts all over again, and we have
rhubarb all summer long.  Not as tender as at first
and we don't get quite as obsessive over it,
but still......

Here is a nice basic recipe for Rhubarb Crumble.
It can be fancied up with strawberries, or ginger, or orange juice
but whatever, it is wonderfully juicy, tart and sweet at the same time
and it speaks to us of spring, summer,all those warm and precious days
and even of winter when it provides summery memories
if one has been wise enough to pop a few bags in the freezer.

combine in a bowl and mix until crumbly.
Press half of this mixture into a buttered 8 inch baking dish
top with 4 cups of chopped rhubarb

Pour over the rhubarb and covered with the remaining crumb mixture.
Bake at 350 for 45-55 minutes.

And for your entertainment while you are enjoying it

Visit here at ABC Wednesday for more takes on the letter R
with thanks to Denise and Roger and any
Rowdy helpers who assist them.