The letter is B for Ballad

A ballad is as form of verse

often a narrative, set to music

which were originally 'danced songs'.

Some ballads are very long and tell the story

but today, because it is so close to the birthday of the beloved Robbie Burns

here is a Love Ballad,

shorter and sweeter than Dan McGrew

So fair art thou, my bonnie lass,
So deep in luve am I;
And I will love thee still, my dear,
Till a' the seas gang dry.

Till a' the seas gang dry, my dear,
And the rocks melt wi' the sun;
I will love thee still, my dear,
While the sands o' life shall run. 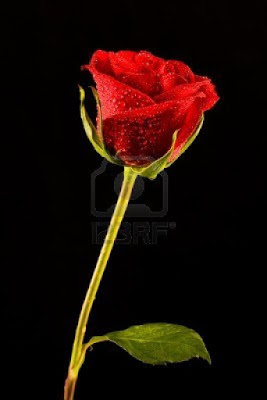 More Bonny Bs here at ABC Wednesday
with thanks and appreciation
to all who maintain this meme.
Posted by Hildred at 11:49 AM 9 comments:

First of all the temperature hit zero C and the sun shone for at least two hours! 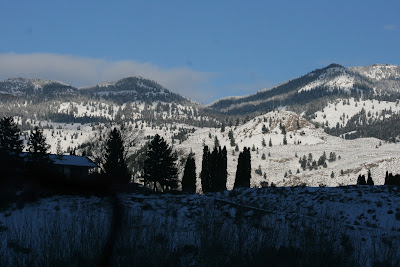 The amaryllis I saved from last year started to bloom 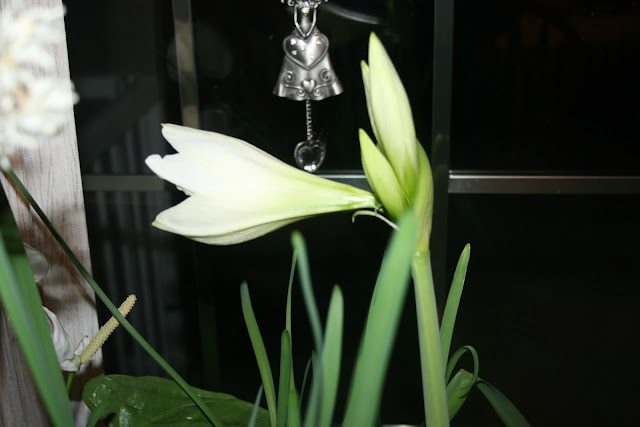 I finished the long pink tube I was knitting, dropped the stitches
I had added in the beginning,
made some pretty tassels to put on it
and here it is! 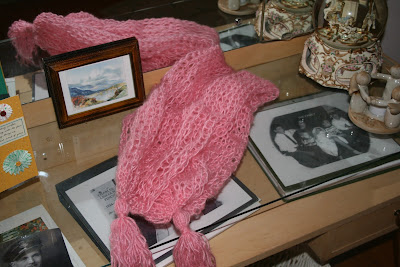 This is a wonderful recipe for mindless knitting.

You just go round and round three needles in plain knitting,
never having to peer at a pattern or wonder where you are.
It's great for taking to meetings, or carrying on conversations
and it morphs into a lovely lacy scarf.

I did a little spinning, with another scarf in mind..
A little out of practice and there were a few thin spots which
caused me to think of plying it......
but there, thin spots give it character....

While I was spinning I was listening to the Gabriel Faure Requiem
on the Knowledge network
For me the highlight of the concert was a beautiful rendition of
Faure's Pie Jesu.  I didn't catch the name of the soloist
but the performance left me a little breathless and damp-eyed.

What more can one ask for (aside from someone to share it with)
Posted by Hildred at 8:35 PM 3 comments: