Now that summer is over and people have ceased lazing on the beach and dashing here and there for long week-ends and longer holidays, and now that the apples and the grapes have all been picked (except for the ice grapes, but that's another story) and fall has put away most of its glory for another season,  things are gradually getting back to normal and people are seeing one another again at meetings and gatherings and for lunch and a quick bite of supper.

It's nice, and one of the ways of coping with this melancholy, funereal month before the Christmas season permeates with Advent and the preparations of soul and body for the merry month of December.

It's good to be back singing again - the choir (and I use the word loosely) will be leading in old wartime songs after the Remembrance Day service on the 11th, as the Legion serves up their annual helpings of beef stew or chili to warm up after the gathering at the Cenotaph. 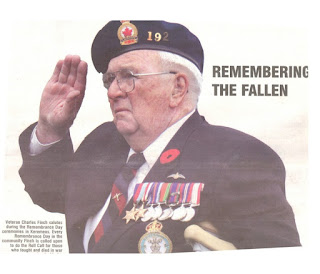 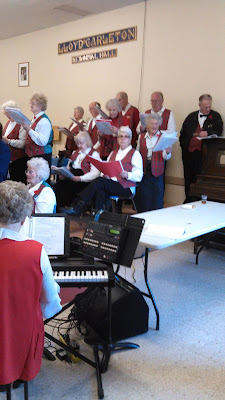 Tentative plans for Christmas celebrations are on the agenda at every meeting I go to, - the Royal Purple will travel to Kaledan for a celebratory lunch, - the Museum friends have plans to dine at the Wrong Turn Tavern.  For all the workers at the outreach Bargain Centre a thank you get together, with FOOD, and the Apple Tarts will have turkey at the Branding Iron Bar and Grill.  There, that agenda will give cause for great stirrings and friendliness......

In the meantime I was cheered and stirred greatly by a lovely outing with eldest son and his dear wife.  Out for a most delicious lunch in Summerland, at The Stone House (sole and almonds and a wonderful lemon sauce, followed by Creme de Caramel for dessert) 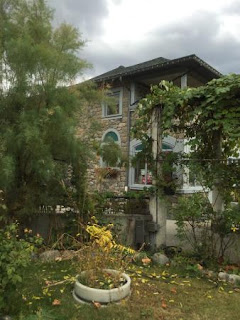 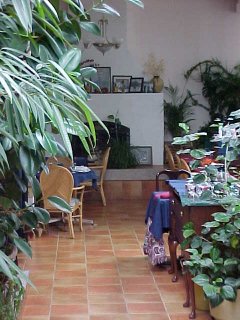 And then on to a marvelous a cappello program of sacred music, A Moving Stillness. performed by the Chorealis Vocal Ensemble from various towns in the north Okanagan.  I was full, right up to HERE, with the wonderful sound of harmony and stillness that seemed to echo down the ages from when many of the pieces were first composed and performed. 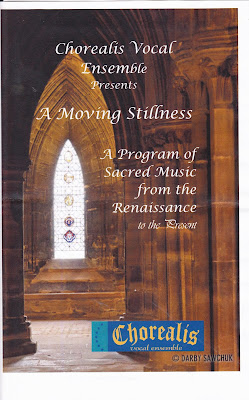 I appreciated the outing so much, - wonderful company and body and soul fed so beautifully.

My family are extremely good to me, all of them in different and loving ways
and I feel so loved and cared for.

Their father would be proud of them!

Q is for Quesnel

The letter is Q for Quesnel 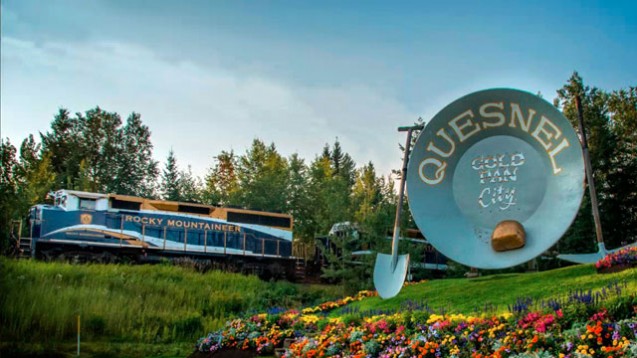 A picturesque town in the North Cariboo area of British Columbia, with a fascinating history.

Although today it is a beautiful playground  with a perfect
combination of rural charm and quiet city sophistication, Quesnel is rich
in history.

The First Nations people who inhabited this area called themselves 'Uda uketh',
which means 'People who travel by boat on water early in the morning'
but their neighbours, the Sekant people, called them the Carrier, and
this is the name by which they are commonly known.

They made Quesnel their summer fishing camp and eventually developed a trading culture with the Nuxalk people who provided nutrient rich Salmon and Ooligan Grease (a healing
remedy made from fish oil).
Eventually a trade route crisscrossed the plateau both west and south
of Quesnel.

While Alexander Mackenzie was traversing the territory in 1793
en route to the Pacific he encountered the Carrier First Nation camp and
they convinced him to abandon the dangerous Fraser route and travel the
Nuxalk-Carrier Grease Trail along the Blackwater River . 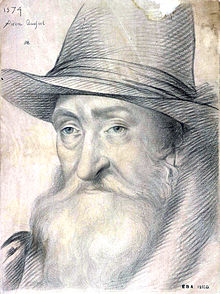 In 1857 gold was discovered on the Fraser River and by 1859 the great rush
of miners had reached the Quesnel River, and due to its location Quesnel became
a major stopover and supply centre for the gold fields.

From its beginning Quesnel was a multicltural community.
As early as 1860 Chinese miners were working the bars of the Quesnel River
and many soon turned to business.
The gold rush  attracted people from Eastern Canada,
the US and many European countries.

And now, like many British Columbia towns, it takes advantage
of the abundant recreational opportunities the countryside offers.

Excellent fishing, reminiscent of the early summer fishing camps of the First Nations. 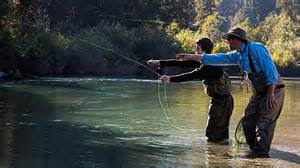 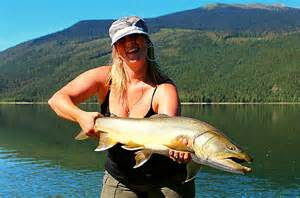 both rainbow and bull trout 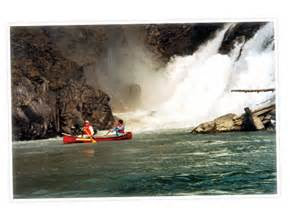 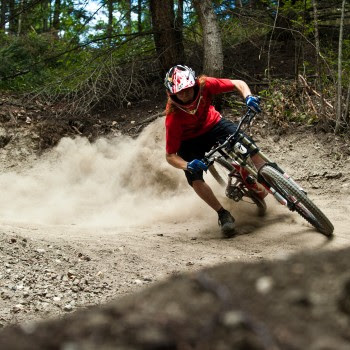 The countryside is beautiful and varied 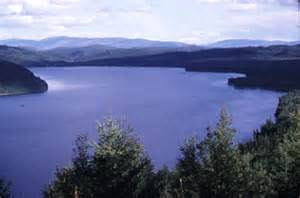 and nearby Dragon lake in the spring of the year 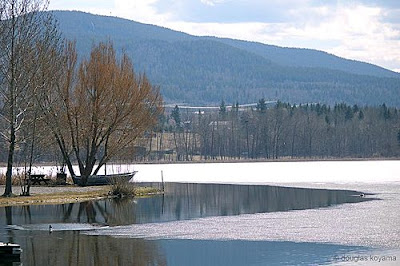 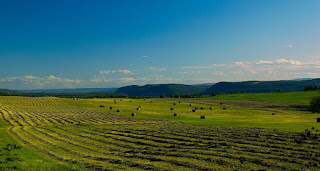 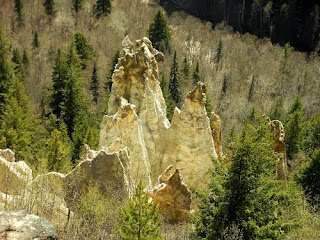 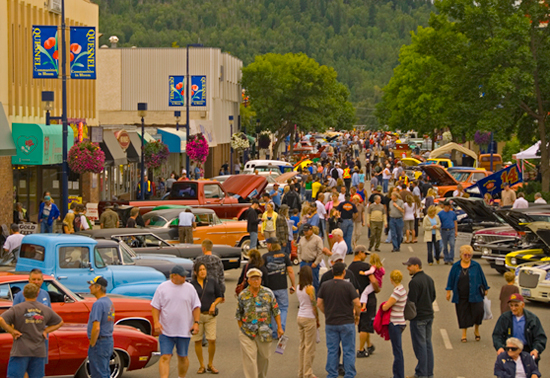 and one of the main industries, besides tourism... 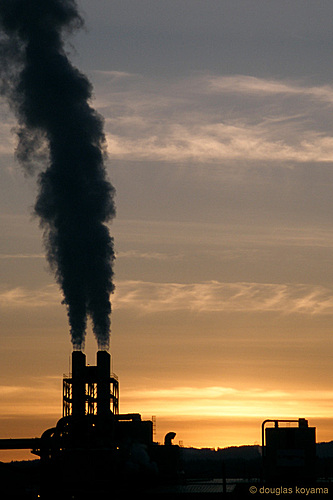 if you don't want to follow the gold trail, paddling up the Fraser River,
go by highway...  up past Williams Lake
and before you get to Prince George
If I remember correctly you have to take a right turn into town. 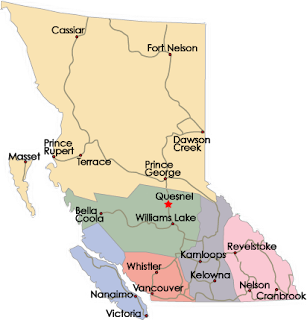 more excellent Qs here at ABC Wednesday
with thanks to Roger and Denise and any quirky helpers.
Posted by Hildred at 9:48 PM 19 comments: