And what shall I do next ?

Last night, after my little session with Netflix, I turned over, tucked the pillow between my neck and shoulder, closed my eyes and whispered to myself " Tomorrow I shall make some buttermilk biscuits! 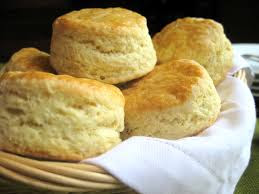 I haven't made them yet, but I'm still going to...

The days are short, - but the days seem long as I am confined to the house because of ice and snow and too many ancient people falling down and breaking things, so that the children frown when I suggest I might go to the store, or get the mail.

It's not that I haven't a dozen things to do.  Pictures to sort and label, so that in the years to come family won't say, - "and who is that, - does anybody know?" and then throw away a photo of a great aunt, or a far away cousin....

I have a pretty purple/red scarf on the loom, and thinking about a pink chenille one next...

I have hauled the spinning wheel out of the bedroom so that I could sit in the sun when it skims across the top of the mountain somewhere around lunch time, and spin some pretty aqua roving that the moths will get into if I neglect it much longer...

There are two or three books waiting for me now that I have finished The Saturday Night Girl, by Heather O'Neill.  A book I thought I would never be happy reading, but it grabbed me in the middle (of the book) and I finished it, accepting the mores of another generation and finding that under all of this life goes on in much the same way....

I am still trying to get my head around space time, having put in my days in a linear world.  Re-reading Barbara Crafton and  The Also Life as well as Frances Collins' Language of God wherein he states the case for reconciliation between Religion and Science.  I have yet to start the next Book Club story - The Boy in the Moon. by Ian Brown.  It is a book about parenthood, and a father's loving and ethical care of his disabled son.  I expect to be inspired, and impressed, -  but not joyful.

I have Mary Oliver for joyful!

I remembered about the buttermilk biscuits when I awoke, but it was garbage day, and the blue bag had to be filled with discarded recyclables, like old calendars and out of date newspapers.

And then the coffee pot!!!  I pressed the little red button to start it pulsing while Bruce and I attended to his pressing needs...but when I came back to pour a lovely hot cup of the day-starting brew, nothing had happened.  The light of promise comes on but within a moment it sighs a bit and disappears....  I turned to the French Press to provide the morning elixir, took it in to check my email,
looked for a Youtube video of a replacement coffee maker and instead the video of the Baptism of the Lord service from the National Cathedral in Washington landed under my mouse.

I watched it - the gorgeous drama that they make of services in the cathedral, - the use of the lovely familiar words from the  Book of Common Prayer, - the candles and the incense, the marvelous music. Such praise and pageantry, but underneath it all I, at least, find comfort and memories.

The preacher was young and enthusiastic, and compared  'baptism' to the modern shuttle 'liftoff', complete with lift-off audio.  A way to start life - Let's GO!!!

After a while the sun came out and I had a filling chowder lunch.  Knitted a bit, threw the shuttle for a while (the loom shuttle) until Callie came to sit beside me and rest her head on my shoulder, remembered my resolution about more blog postings, and now!  Now it's time for the buttermilk biscuits.

Warmer weather tomorrow, - perhaps I will be able to trundle through the snow to get my mail....

I anticipate that this is going to be

Lucy Maude Montgomery said that
anticipation is fifty per cent of pleasure.

My mother used to say that
anticipation is ninety percent of pleasure.

I say that anticipation
is shivering with excitement

or sometimes with apprehension...

and it is a close cousin to 'awareness'
and a friend to little children! 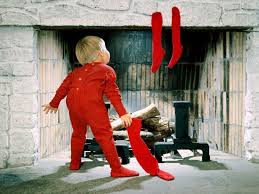 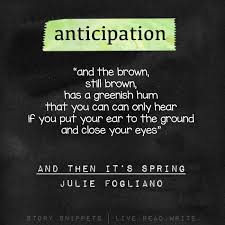 but a word of caution from old Aesop... 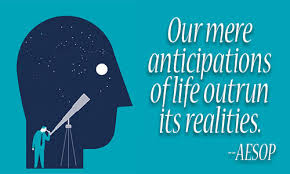 Hope that life lives up to all your sweet anticipations!!!

More A's here at ABC Wednesday
with thanks to all who do such a splendid
job of maintaining this meme.
Posted by Hildred at 8:04 PM 12 comments: