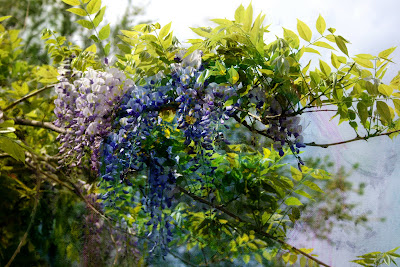 Lovely name for such a delicate flower
I have been having fun with Photoshop, but here is the original 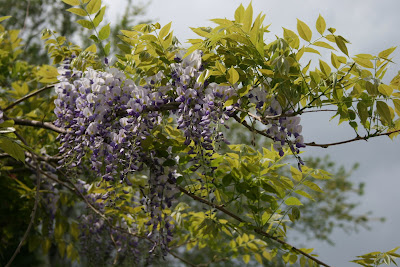 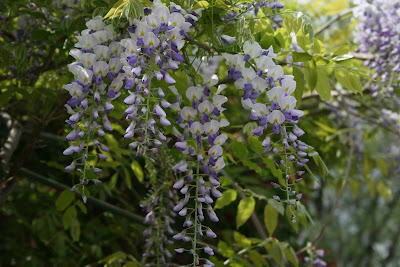 ABC Wednesday
The Letter this week is the Slinky S
S is for Simplicity. 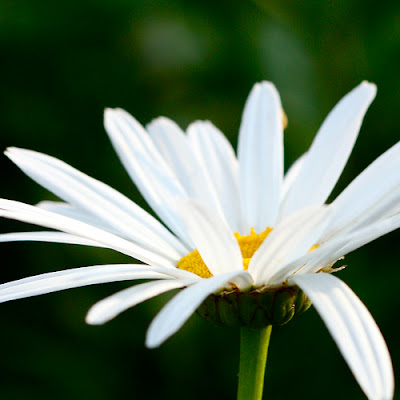 Life has been something of a Kaleidescope of family, farming, weaving, gardening, music, books, organizations and commitments, and as we age the idea of SIMPLICITY is very appealing
We strive towards a simple life, but a lively curiosity and a lusty ego
make living by Occam's Razor somewhat of a problem.
Even when you do reach the point of Simplicity, having renounced all
commitments and reduced oneself to one fork, one spoon, a knife, one plate,
one book, one favourite piece of music a single pot of flowers,
the choice looms...
the beauty, purity and clarity - the elegance of Simplicity
or
out and out parsimony
Well, the question remains
but I do know that Simplicity, well Suited to one's way of life, reduces Stress!
A little philosophy here. 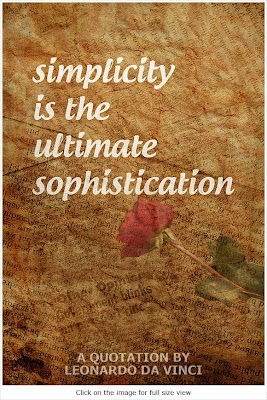 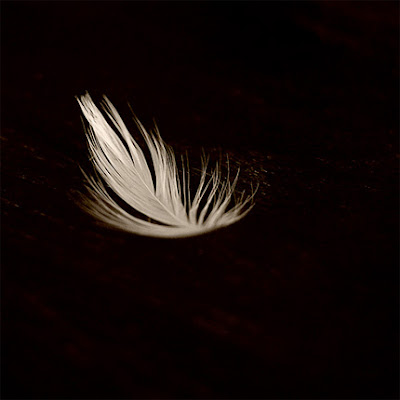 Korafotomorgano
For more interpretations of the letter S
click here to go to ABC Wednesday, kindly hosted by Mrs. Nesbitt
and all her Sweet helpers.
Posted by Hildred at 9:56 AM 13 comments: 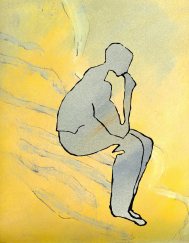 
I was not kind about the contents that were sent to me by a lay preacher to prepare into a Bulletin for today's church service.
I, who have been so long an Anglican, was derisive of the pedestrian 'cross-talk' between leader and congregation, - the lack of meaningful prayers and the beauty of the words found in the Bible and the Book of Common Prayer.
I, who am smug about the prayers and phrases that are a part of my inner being
as I indulge in meditative prayer.
I, who am unaccepting of this new Emerging Church which attempts to 'redefine itself through an intense engagement with the surrounding secular world', blurring the boundary between religion and the broader society by entertaining the question of the very existence of God and the divinity of Christ, and becoming yet another social activist secular group.

I, who feel impatience with the secular world who deride the 'old' churches and
fail to see the love and charity that has always been at their centre, the core of Christ's gospel of love made manifest and honoured in the community and the world, despite the human failings within.
I listened as this Scottish lay preacher told of always riding in the front seat of a two decker red Glasgow bus when he was a child , and of the words on a bilboard sign that was at the edge of the road the bus traveled.


IF YOU WERE TO BE ARRESTED TODAY FOR BEING A CHRISTIAN, WOULD THERE BE ENOUGH EVIDENCE TO CONVICT YOU????
I sat at the organ and asked myself this question.
The answer was humbling, and opened my mind to many thoughts for me to ponder.
In light of the recent Rapture rapture, I figure I might not be one of those transported!!!!!
And speaking of the Rapture, I read today in an eMo from Barbara Crafton
a reminder of the heart break and  devastation felt by those who truly believed in
the expected Rapture and staked their lives and futures on it,  and I was moved to compassion. 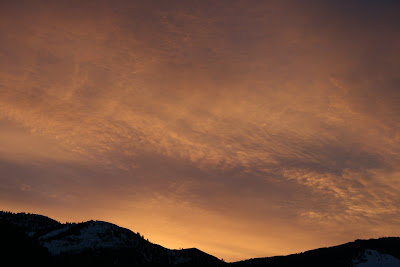 Labels: Christianity, deep thought
Newer Posts Older Posts Home
Subscribe to: Posts (Atom)
"Thou knowest not what a day may bring forth." —Proverbs