And it continues on until Tuesday, but here are a few pictures of a pretty sunclipse and all the green green growth in the garden!!! 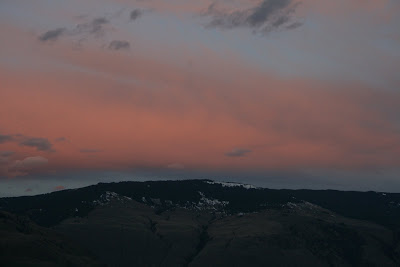 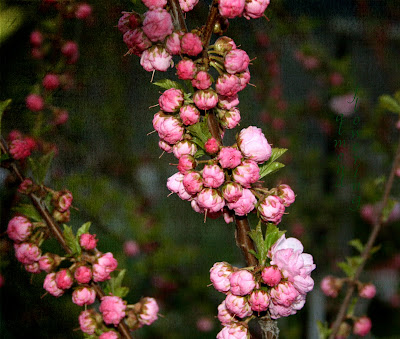 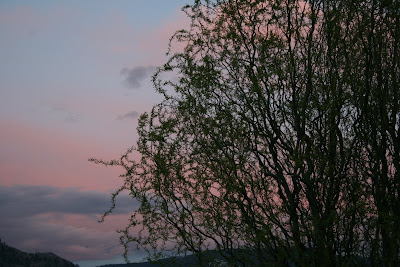 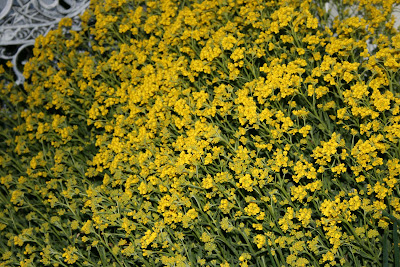 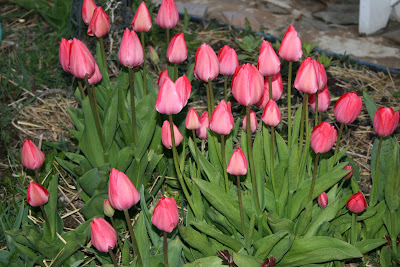 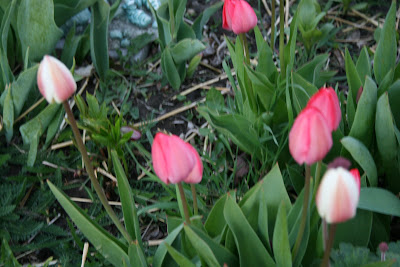 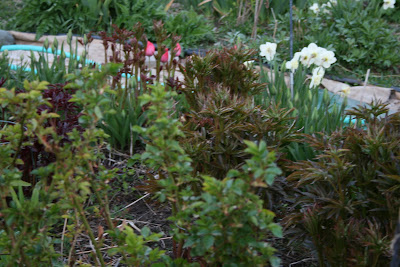 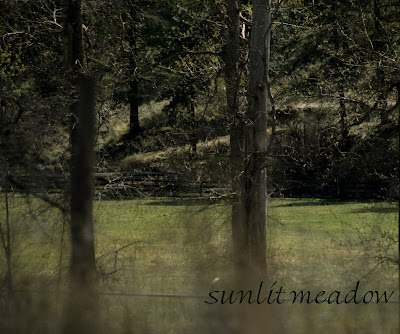 the joy of the people in the streets


and the splendid Guards on their spirited horses


Well, it was all just an elegant day and made me proud of my British heritage and happy for London
and all  the people of the United Kingdom.
We need happy exuberant days occasionally to lift us to the mountain tops to sing
and laugh and be joyous and optimistic.
God Save the Queen and all her Loyal Subjects!
Posted by Hildred at 11:12 PM 8 comments:

The letter this week is the big, round O


O is for Ogden Nash 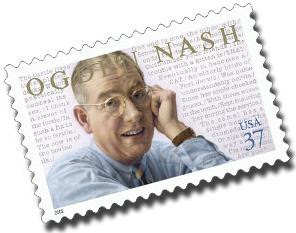 This is the stamp that the U.S. Postal services issued to honour him on the 100th anniversary of his birth.

He was a writer of light verse, par none.  Four of his books have nestled on my shelves for almost seventy years, - books that I brought to my marriage  and have smiled and chuckled over ever since.

He is the man who loved to rhyme.  He 'had a fondness for crafting his own words whenever rhyming words did not exist, ...'   Some poets are successful at this, and some not, but Nash excelled!

It is taking me a long time to write this post because I turn page after page after page, unable to make up my mind which of his wonderful words I should write for you, smiling all the while.....

He had a penchant for small rhymes about animals and birds, but he also wrote longer humourous verses, some wry, some ironic, and some just plain funny.


Here is one entitled 'The Birds'
Puccini was Latin, and Wagner Teutonic,
And birds are incurably philharmonic.
Suburban yards and rural vistas
Are filled with avian Andrews Sisters.
The Skylark sings a roundelay,
The crow sings "The Road to Mandalay".
The nightingale sings a lullaby
and the sea gull sings a gullaby.
That's what shepherds listened to in Arcadia
Before somebody invented the radia.
and here is one,  a little poignant.
Kipling's Vermont
The summer like a rajah dies,
and every widowed tree
Kindles for Congregational eyes
An alien suttee.
about the Cuckoo he wrote
Cuckoos lead Bohemian lives,
They fail as husbands and as wives,
Therefore they cynically disparage
Everybody else's marriage.
and about The Tortoise
Come, crown my brows with leaves of myrtle
I know the tortoise is a turtle.
Come carve my name in stone immortal,
I know the turtoise is a tortle;
I know to my profound despair;
I bet on one to beat a hare.
I also know I'm now a pauper
Because of its tortley turtley torpor.
Well, I could go on and on. but instead I must advise you to go online and Google Ogden Nash so you can spend a delightful evening in his company, - or buy one of his great books from Amazon.
I leave you with a quote.... 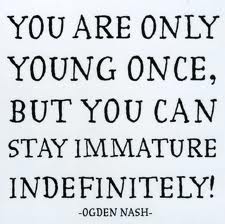 For more interesting takes on the letter O go here to Mrs. Nesbitt's ABC Wednesday.
P.S.  Ogden Nash was the author of the quote "Candy is dandy, but liquor is quicker"
and also, 'I often wonder which is mine.  Tolerance or a rubber spine"
Posted by Hildred at 9:47 PM 18 comments:


This morning, with flowers and glorious Easter Music,
with prayer and the Holy Eucharist,
we celebrated the Resurrection of the Lord in all the wonderful traditional ways.
Christ is Risen
Alleluia, He is Risen Indeed 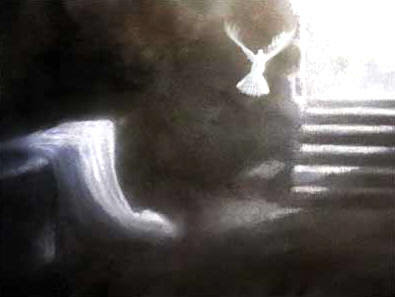 This evening I watched a new way of celebrating
the joy of Easter!!!
The shoes that were left on the celebration ground were donated to those in need.
I, who love the meditative prayers of tradition,
was given pause for thought.
Posted by Hildred at 9:39 PM 1 comment: