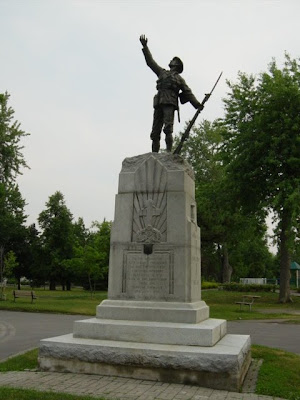 In Flanders Fields - Click here for the most popular videos
Posted by Hildred at 9:15 PM No comments:

November surprised us yesterday with a sunrise that was unexpectedly spectacular, and very brief. 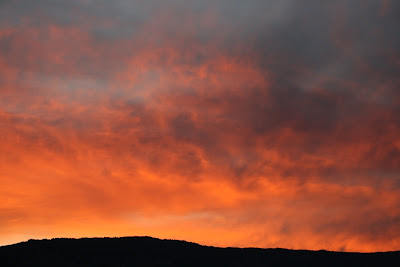 Within five minutes it had faded to a delicate pink. 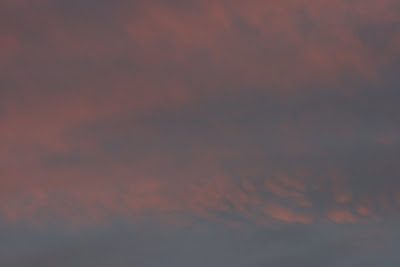 But in the west the moon was still high in the sky, a porcelain coin in the gradually brightening sky. 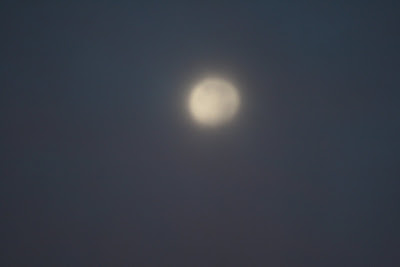 A pretty gift from a usually dour month, - given a little grudgingly perhaps.... 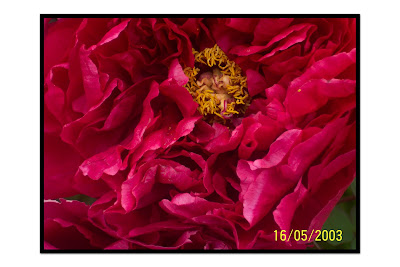 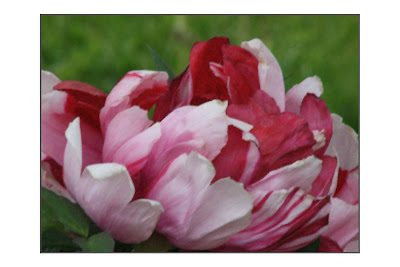 P is for Peony

A spectacular flowering plant, native to Asia, southern Europe and western North America but cherished wherever they can be grown.

The Peony is named after Pacon, a student of Aesculapius, the Greek god of medicine and healing. Aesculapius became jealous of his pupil, but Zeus saved Pacon from the wrath of Asclepius by turning him into the peony flower. (Wikipedia)

The photo above is called Candy Cane and is from a Peony Tree that is just starting to flourish and bloom in our new garden.

In our Old Lost Garden the Peony Tree was about twenty-five years old, and the blooms were magnificent for about a week, but then faded and the ground around the tree was covered with wine coloured petals. 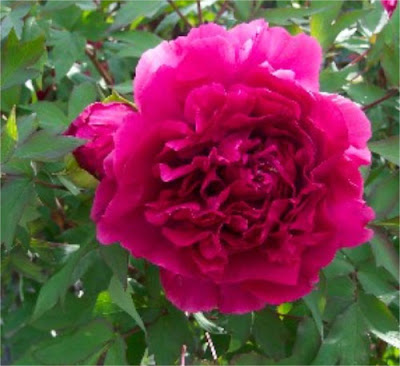 This lovely Oriental Poppy below accompanied us to our new home and blooms along with some wild buttercups that were transplanted with it originally from #2 son's garden. 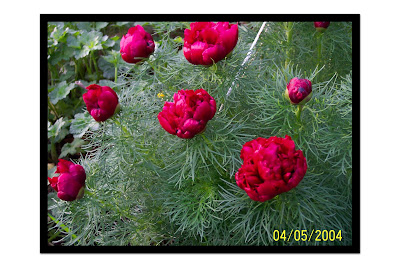 This is a delicate white peony with a pretty blush that is just establishing itself in the new garden. 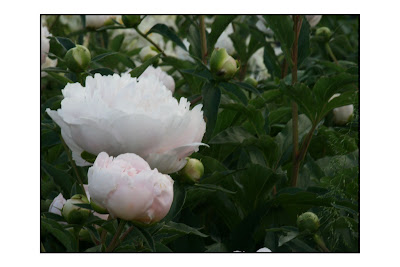 Along with the plum blossom the Peony is a traditional floral symbol of Mongolia. It is known as the 'flower of riches and honour,' and is used symbolically in Chinese art. 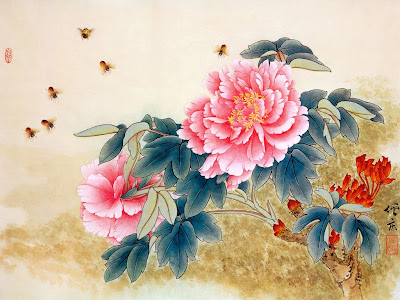 How can one help but love a flower that is as appealing as this.... 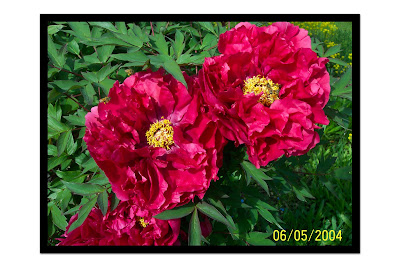 For more interesting P's visit ABC Wednesday here with thanks to Mrs. Nesbitt
Posted by Hildred at 7:01 PM 16 comments: 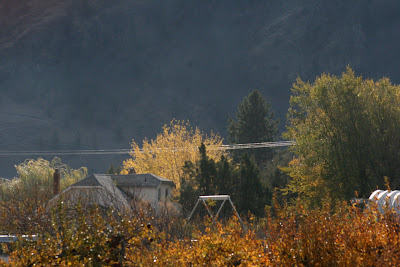 November, - to me it has always been the most poignant of months.

I am trying to change my perception, and to look upon it as a month of opportunity, comfort and a drawing in to the sweetness of home. A new season, new ventures, - a little knitting plan, perhaps a celebratory lunch out with friends; a little time each day at the piano and some new ragtime to learn. Oh, I can see the possibilities.

Here are some pictures to brighten up the melancholy month..... 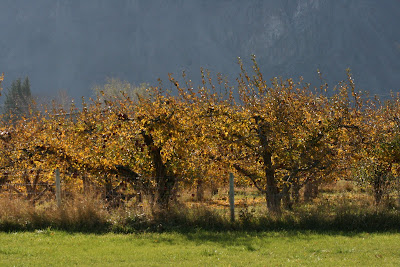 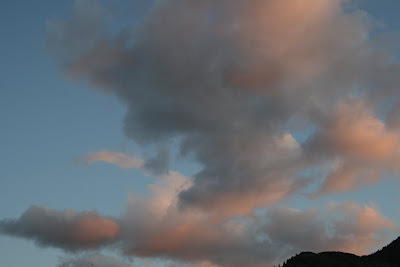 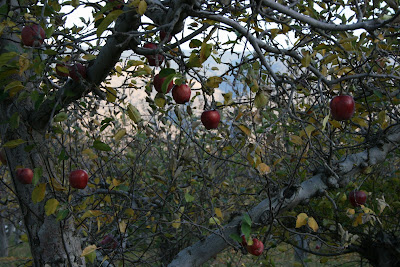 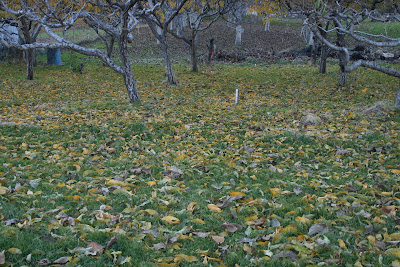 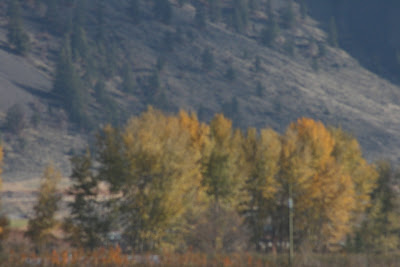 There is a big pot of apples simmering on the stove, - the smell is absolutely delicious.

I am off to squish them into applesauce, - another bright spot in November!!!
Posted by Hildred at 10:58 AM 2 comments:

One of my favourite Sundays in the Church commemorating and honouring all those faithful enduring and endearing ones who have gone before us.