Gentle thoughts, sweet memories, the first kiss of the new year, the whisper of love renewed, - and what of this new year that I must fill with enthusiasm and energy.......while Auld Lang Syne slips into evening hours...

So much of any year is flammable,
lists of vegetables, partial poems.
Orange swirling flame of days,
so little is a stone.

Where there was something and suddenly isn't.
an absence shouts, celebrates, leaves a space.
I begin again with the smallest numbers.

Quick dance, shuffle of losses and leaves,
only the things I didn't do
crackle after the blazing dies.

Burning of the Old Year
by Naomi Shihab Nye
Posted by Hildred at 8:26 PM 3 comments:

Y is for Yale

The letter is Y, and Y is for Yale as we slide towards the end of Alphabetic Towns in British Columbia. 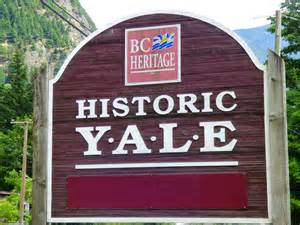 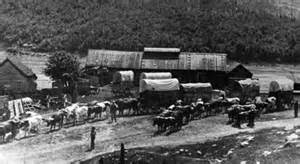 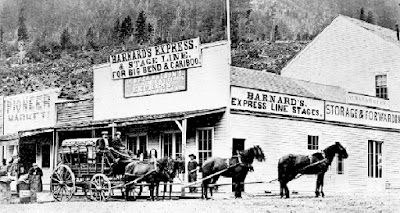 in it's heyday, at the peak of the Gold Rush -

and the "largest city west of Chicago and north of San Francisco". 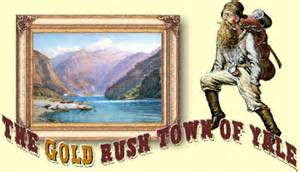 The town was founded in 1848 by the Hudson's Bay Company as Fort Yale.

It played an important role in certain events of the gold rush period which threatened
British control in the region with annexation by the United States,,
However, the Governor came to Yale during the crisis, and later
Matthew Baillie Begbie, (the hanging judge)  arrived to take control of matters, and the Fraser Canyon War didn't amount to much.

Located on the Fraser River just south of where the Fraser Canyon begins and at the end
of navigable waters, the town had a busy dockside life as well as a variety
of bars, restaurants, hotels, saloons and 'various services' 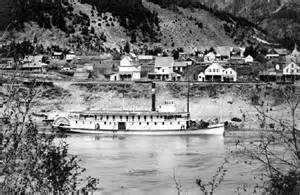 Although it declined in population after the Gold Rush days it retained some prestige and such sophistication as had grown up within the rough gold town.  It was as familiar to early provincial high society as were New Westminster and distant Barkerville.

It was the location of All Hallows which was ranked as one of the main society
schools in the colony and continued to operate for decades, even into the 1920s.

There is a sweet old church,  (St. John the Divine) which I am particularly
drawn to, it having the same name as the Church I have attended for the past
sixty years - and a Museum associated with it. 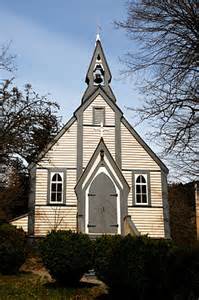 Travel on the river and the Cariboo Wagon Road was the key to Yale's success,
and when the construction of the CPR railway destroyed parts of the
Cariboo Wagon Road it cut the town off from dockside transport. 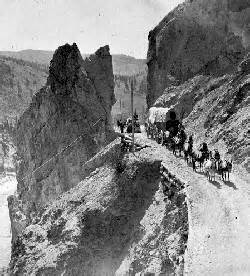 After major reconstruction of the Cariboo Highway in the 1950s the difficult old canyon stretch of the route achieved highway quality and Yale boomed once again.  However
with the opening of the faster Coquihalla Highway in the 1980s
Yale's economy and population fell off once more. 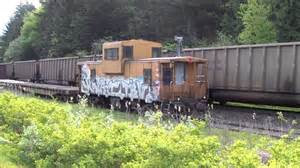 Today most of the population are members of the self-governing Yale First Nation,
and All Hallows is a campground.

There is a great adventurous river rafting company... 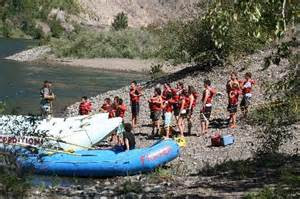 the fishing is stupendous 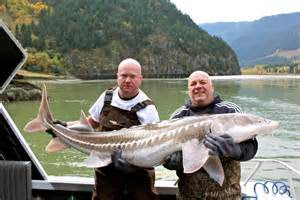 and every summer the town and its spectacular natural landscape is visited by an
historical re-enactment group to celebrate the Royal Engineers
who worked on the Cariboo Wagon Road,
served during the 'wars' and were an integral part of Yale's life
from the gold rush to the end of the 1870's. 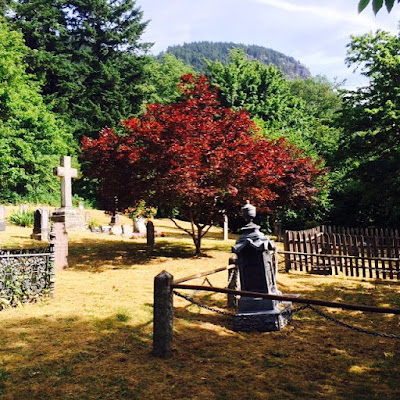 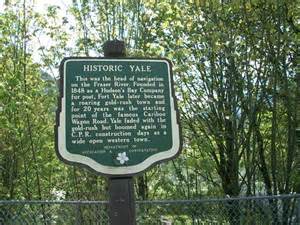 How to get there?  Just go up the river from Vancouver until the
sternwheeler won't take you any further!!!!

You might keep an eye out for the Sasquatch who is said to inhabit the hills. 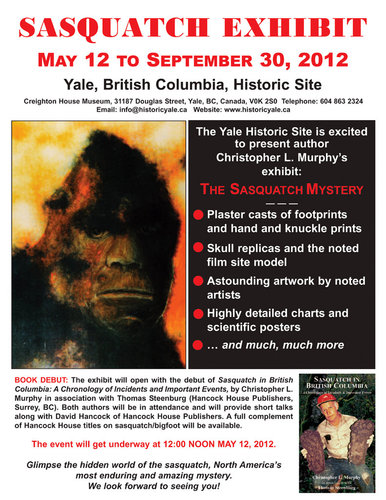 Visit here for more interesting Ys at ABC Wednesday
with thanks to Roger, Denise, and their kind helpers.