J is for Jaffray

The letter is J for Jaffray

A small unincorporated village in southeast British Coumbia with a population of under one thousand, spread over a rural area of roughly 44 square kilometres.

Formerly a siding, depot and steam train water stop, with local sawmills, it is located just north of the Canadian/United States border at Rooseville.

This portion of the Rocky Mountain Trench is somewhat flat, with open woodland and grasslands, making it very popular for its great recreational opportunities. 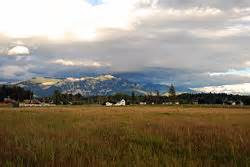 There are a number of beautiful lakes in the area that appeal to vacationers,
boaters and fishermen. 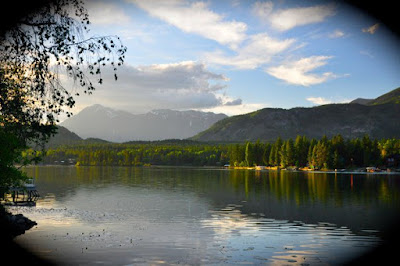 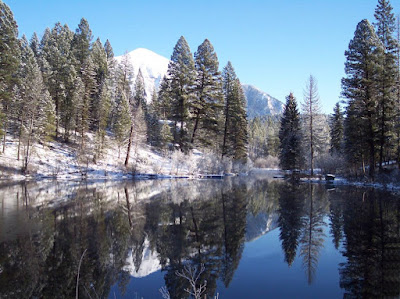 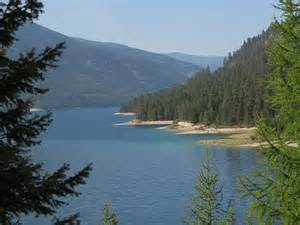 Jaffray is the only community in B.C. that starts with a J.
(that I could find)

It may be small in size and number, but is also close-knit and energetic! 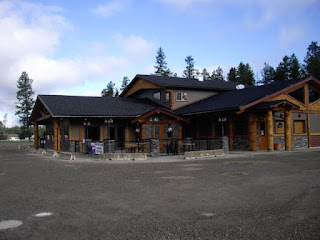 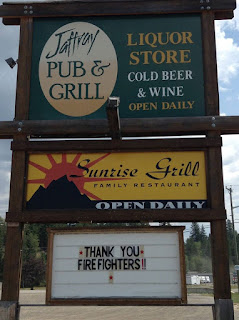 where people gather for good times 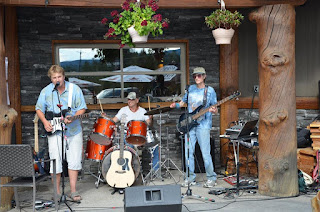 and dinner in the adjoining restaurant 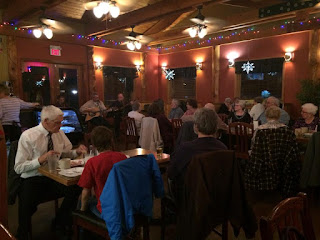 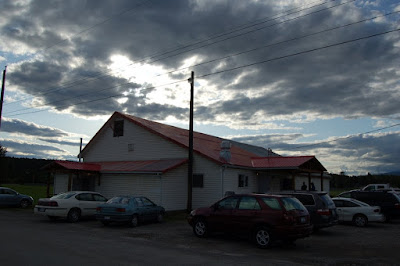 a competent and well trained group of fire fighters 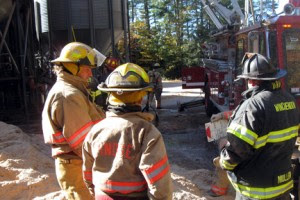 and an enthusiastic hockey team - The Flames 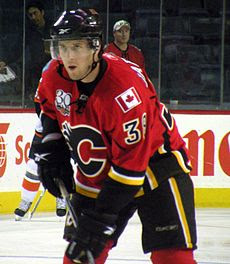 and from where many of our notable citizens come.

can be reached here and at  http://lrmarkhall.com/ 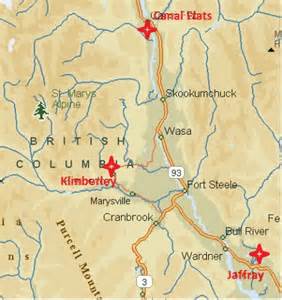 More Js here at ABC Wednesday, with thanks to Roger and Denise
and all jaunty helpers....