I had never heard anyone else play Weber's Last Thought

and my curiousity was piqued

so I went to visit GOOGLE, with high hopes.

There were three videos on You tube,  and the first two dismayed me.  The notes were there, but no music, no feeling.....

I tried the third, which claimed to be Weber's Last Waltz, but it wasn't - it was a really touching rendition of his Last Thoughts, by a United Kingdom pianist, Phillip Sear.
I know you will enjoy it.

The second piece he plays is the Fairy Waltz....

I also found a You tube rendition for the guitar

and that Weber's Last Waltz is popular with Bands,
where it is played by the euphonium

As to who wrote Weber's Last Thought (Waltz)  Carl Gottleib Reissiger
seems to get the most credit.
He worked for most of his life at the Dresden Court
where he succeeded Carl Maria von Weber as Kappelmeister.
(back in the time of Schubert and Beethoven)

He is best known today for Weber's Last Waltz,
so called because of a manuscript found amongst Weber's belongings.

I was also very impressed with the repertoire that Phillip Sear
has to offer, and his reputation
as a professional musician.
He is just the person my granddaughter is looking
for to play at her wedding,
(but is probably going to have to put up with me,
as I am closer!!!) 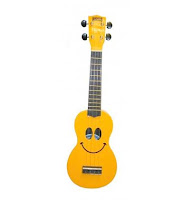 So that's how I spent the last of the afternoon, losing myself in Weber's Last Thought, trying to make my fingers familiar with it again, and wondering if there was any way it would fit into our granddaughter's wedding....and hardly noticing the grey skies  and mist that engulfed the valley.
Posted by Hildred at 6:39 PM 5 comments:

The letter is C for Maria CALLAS
A superb Coloratura 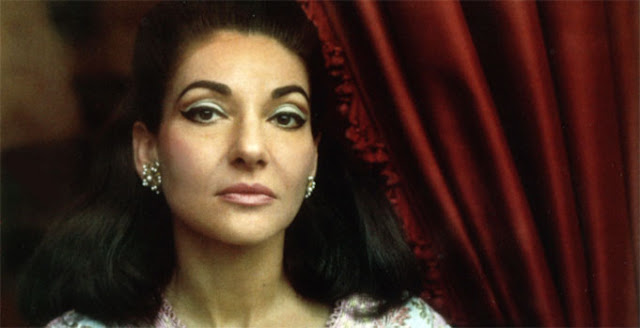 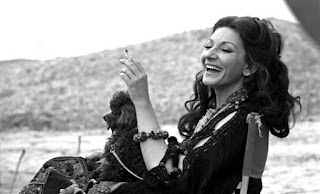 Maria Callas was born in New York in 1923, of Greek parentage

Her parents separated when she was 14 and she returned to Greece with her mother.

She had won some acceptance as a singer in America and almost immediately became a pupil of  Maria Trivella.  Maria gained great renown as an Operatic singer, as well as a reputation for being extremely tempestuous and stormy.

In 1949 she married Giovanni Batlista Managhina, a wealthy industrialist and follower of the opera, who took over management of her career.

When in later years she met Aristotle Onassis she left her husband, expecting to marry Onassis. 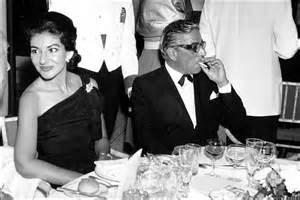 leaving behind a grand opera legend and a turbulent and tragic image.

I listen to it with prickly eyes.....

For more Cs click here at ABC Wednesday
and see what Roger, Denise and all their helpers
have to offer...
with many thanks.