V is for Victoria

The letter is V
for VICTORIA

V is also for Vancouver, Vanderhoof and Valemont, but I chose Victoria because it is such a pretty city and has probably more history than any other town in British Columbia. 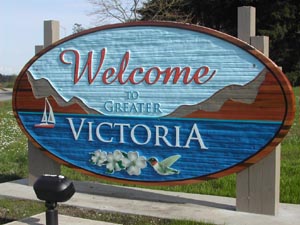 Before the arrival of the Europeans in the late 1700s the Victoria area was home to several communities of Coast Salish people, including the Songhees.

The Spanish and the British began the exploration of the northwest coast of North America with the voyage of Captain Cook in 1767, and the Spanish sailors who visited Esqimalt harbour, just west of Victoria in 1790.

In 1843 the Hudson's Bay Company was looking for a place to establish a fort and chose a spot on the western shore of Victoria Harbour, calling it Fort Camosun, after the 'camosack' a type of wild lily native to southern Vancouver Island.

Later he renamed it Fort Victoria in honour of Queen Victoria, that elegant and doughty lady whose long reign has now been surpassed by Elizabeth the Second. 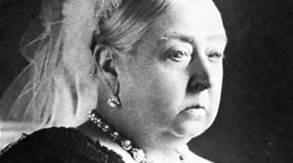 With the discovery of gold on the British Columbia mainland in 1858 the city became a port supply base for miners on their way to the Fraser Canyon gold fields and the city grew from a population of 300 to over 5000 within a very short time.  However, with the completion of the Canadian Pacific Railway terminus in Vancouver Victoria lost its position as commercial center and began cultivating an image of 'genteel civility'.


The construction of the Empress Hotel by the Canadian Pacific Railway in 1908 contributed greatly to that impression. 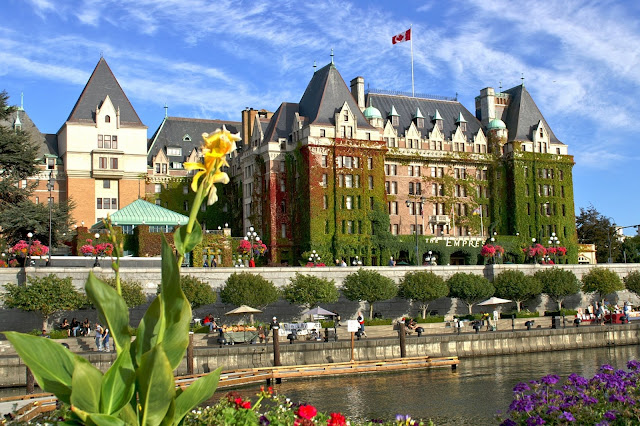 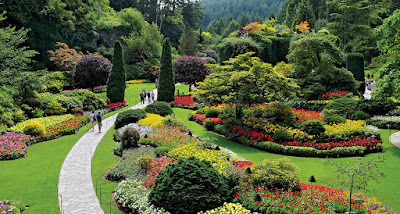 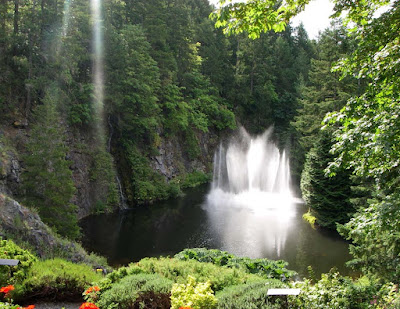 Sir Robert Dunsmuir, a leading figure in Victoria, constructed Craigdarrock Castle and his son built his own grand residence, Hatley Castle,  which is now the Royal Roads University after having been used for several decades as a military college. 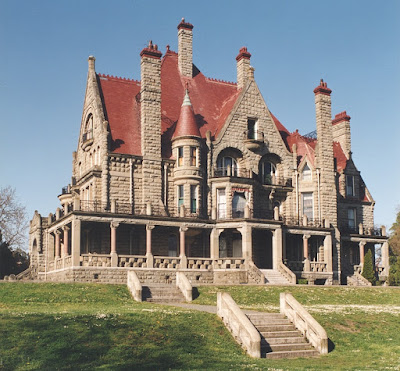 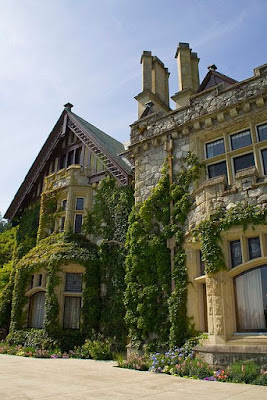 Victoria is home to two major Universities and famous for its many museums covering everything from Aboriginal culture to science and nature. 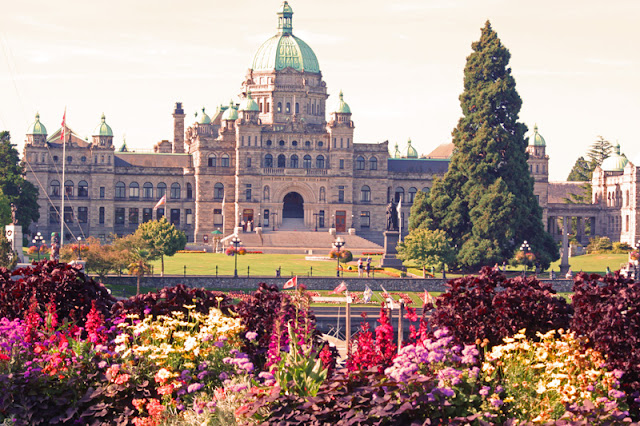 Known as 'The Garden City' Victoria also has many historic sites and heritage architecture. 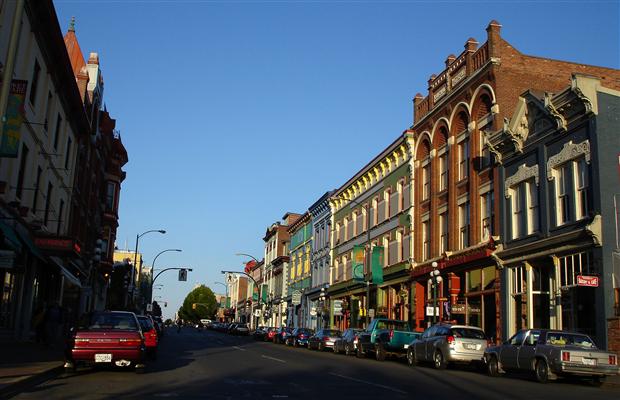 Brightly painted Victorian era shop fronts flank both sides of busy Lower Johnson Street - shops which were once home to hotels and stores supporting the gold rushes of the 1850s but which are now local boutiques and restaurants. 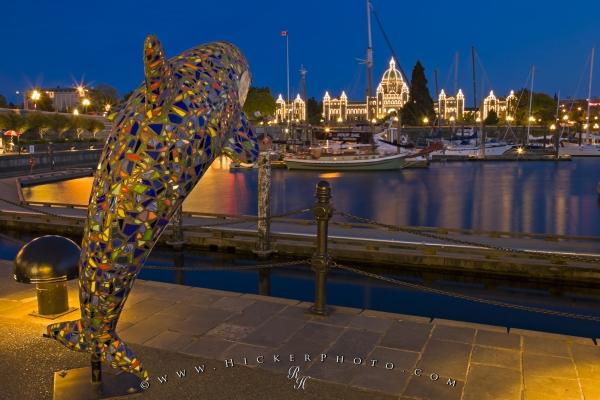 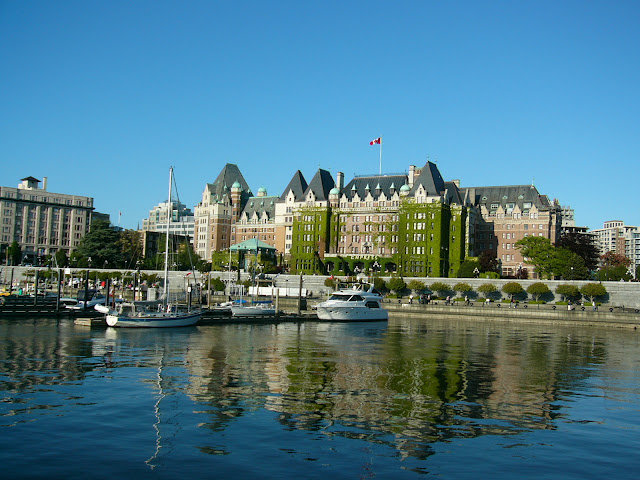 and at Festival time 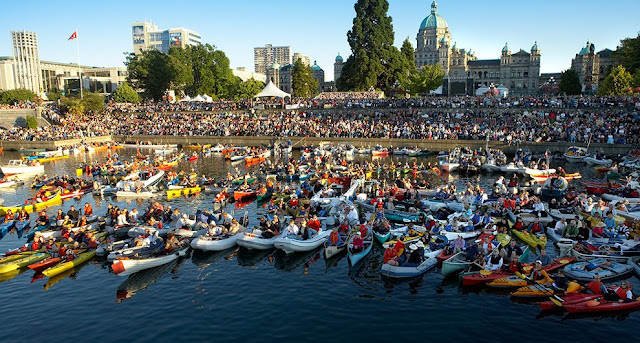 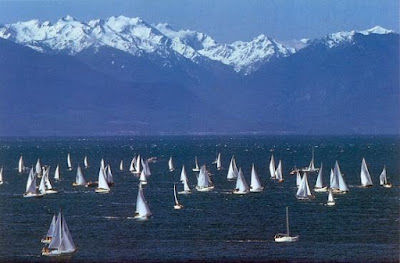 and High Tea each day at the elegant Empress 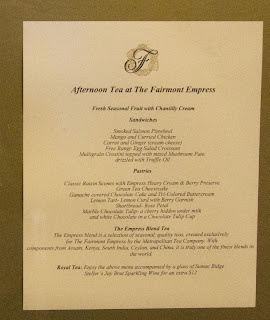 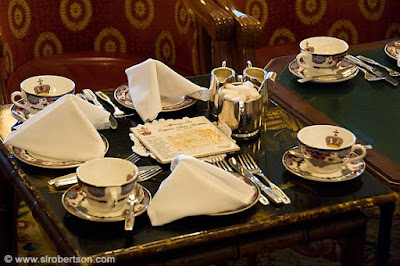 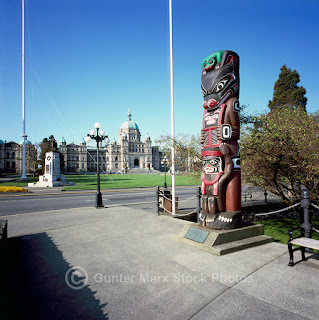 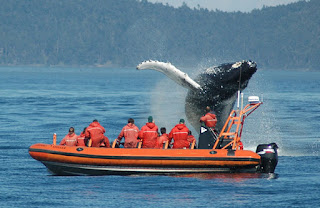 Lounging on the beach 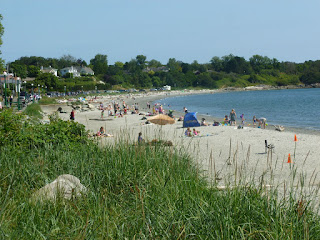 A visit to the spas 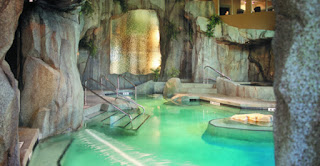 A wonderful Pacific climate - what more could one ask!
I assure you, you will love it.  We were there many, many times
in our busy days,  mostly going to meetings and seeing government officials,
but sometimes just visiting.

In these early days Charles was very involved with College business,
and we were off to Camuson College, which was just being established.
It was a rush to leave home, the children and the farm, -
we were late getting the ferry and in arriving for our booking at the Empress.

The desk had let it go, thinking we would not arrive,
but when we did, at midnight, off the last ferry
they kindly gave us the 'bridal suite' up at the top of the Hotel!!

What elegance - the bathroom was enormous, all tiled with marble,
and the beds...pure heaven.... 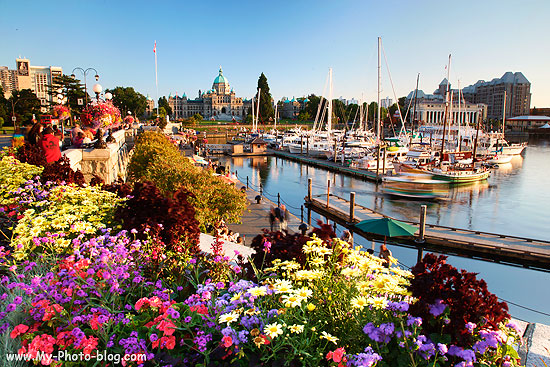 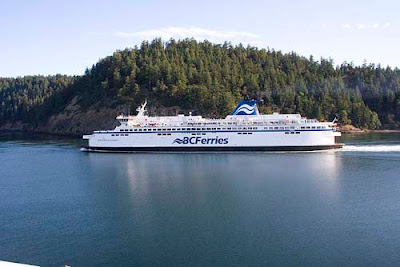 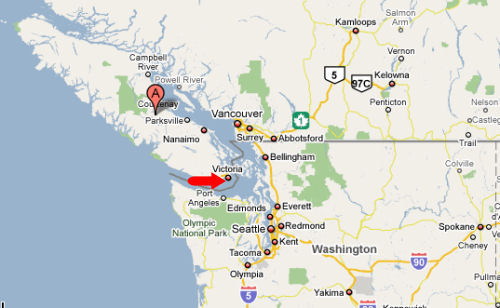 Come and be gently civil....

more great Vs here at ABC Wednesday, with thanks to Denise and Roger
and all valiant helpers.