G is for Greenwood

The letter is G, for GREENWOOD

Let me introduce you to GREENWOOD, a tiny little city in the Kootenays which lays claim to being the smallest city in Canada, incorporated as a city when it was a booming mining centre more than a century ago.  It now has seven hundred and twenty-five citizens! 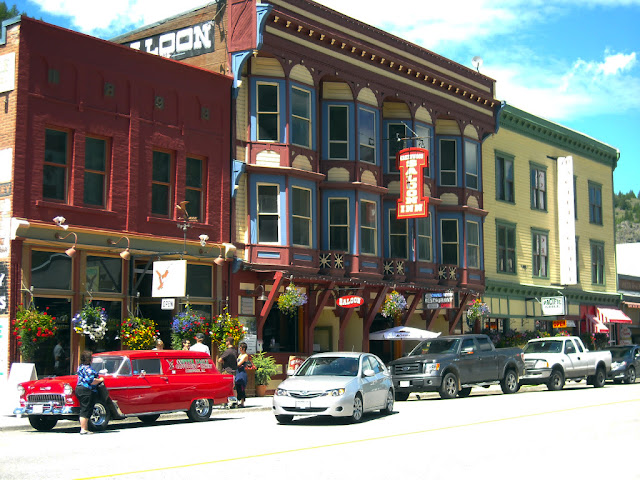 Another lovely mountain town with an interesting history, boasting some of the best preserved heritage buildings in British Columbia. 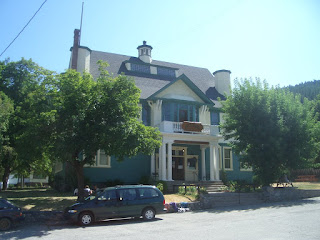 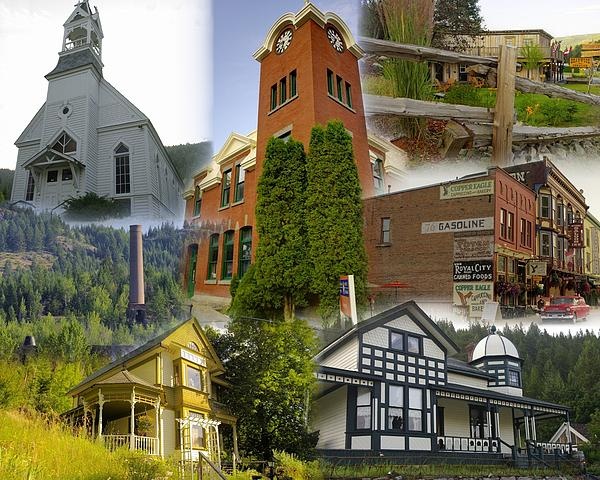 A thriving mining town in the early twentieth century suddenly, in 1918, the city lost momentum when the B.C. Copper Company closed as a result of market values. 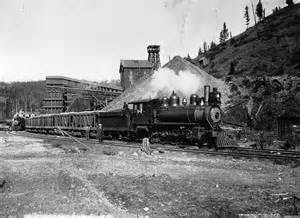 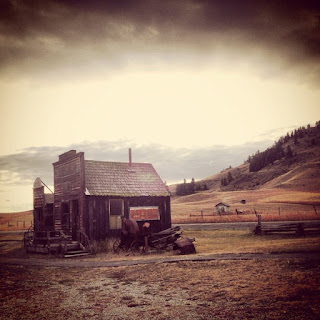 There was great abandonment, - people left in droves  and businesses closed until in 1940 only 200 people remained.

However during World War 2 a new group of citizens changed Greenwood's fate with the forced internment of Japanese Canadians from the coast of British Columbia.  The many empty hotels and businesses became dwelling places for the 1200 who came to Greenwood.

'with the same undaunted spirit of the miners before them Greenwood's new citizens transformed the town into a once-again bustling community, where culture, education and sports became an important part of everyday life'

When the war ended in 1945 Greenwood stood fast in supporting its Japanese Canadian citizens and were appreciative of the growth and culture they had engendered.

O'Hairi Park, located in the centre of town, is dedicated to the Japanese Canadians of Greenwood. 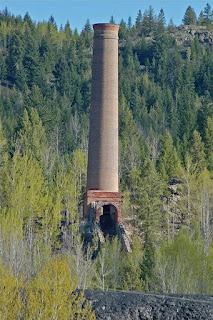 An old tunnel, narrow and suited to horse and buggy days and once covered over to accommodate railway tracks, is now an attraction to visitors passing through Greenwood, as is the old copper smelter which still stands.  The Tunnel has been decorated with flags, painted by the Mayor of the City to discourage graffiti.... 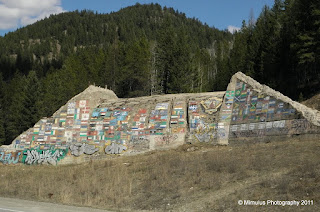 Greenwood now, like many other B.C. communities, is becoming a destination for historic tourism, and flourishing. There are no shortages of things to do in the surrounding country side - fishing, boating, hiking and camping are favourites at Jewel Lake, just north of Greenwood, and east of the City there is a scenic educational Phoenix Interpretive Forest drive and a memorial to Phoenix in the city itself..  (Phoenix - an old and famous mining town in the Kootenays, now a ghost town) 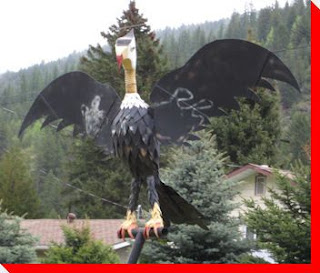 In 2012 this little City was awarded the prize of best tap water in the world and is now selling bottles of Greenwood Gold in its local stores for $3.00 a bottle!  The locals buy them and give them away as gifts.  The award ceremony attracted 250 people  or about a third of the City! 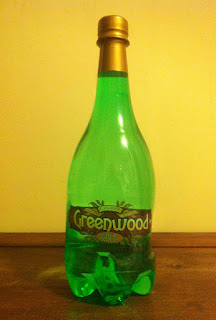 For more interesting Gs do gallop over to the ABC site here,
with thanks to Denise, Roger and their Great helpers.
Posted by Hildred at 11:02 AM 10 comments: 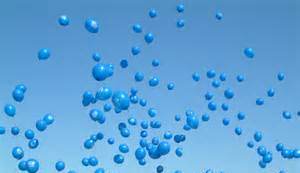 A dozen at church this morning - a fair to middling crowd for the times, it seems......

When the service ended I looked regretfully at the coffee and goodies and hastened out the door, late for a Celebration of Life in the gardens at the Grist Mill..... 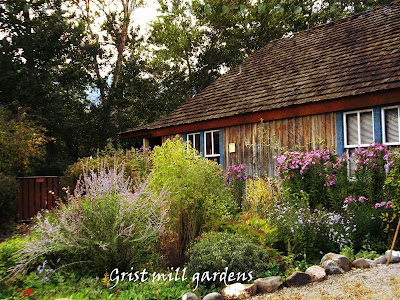 Two hours spent amongst old friends, memories and the family of the dear departed, most dear to me, and death was a friend who granted her release......

As it grew time to leave a piper played Amazing Grace, 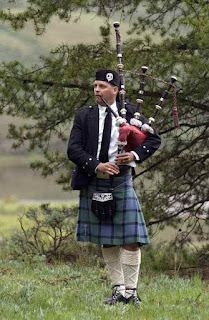 - blue balloons were distributed amongst those who lingered,  and gently they let go and watched them float skyward

It was a lovely moment.