I am feeling well steeped this evening 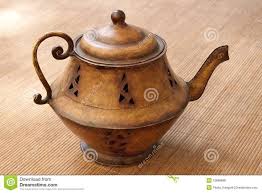 except tonight I am steeped in recollections

I may have mentioned before that our old Museum
(which was once a jail cell
for wild west law breakers,
but for the past forty years has been a
reformed and respectable museum) 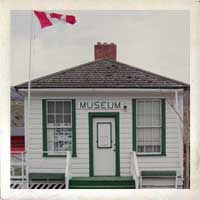 Small and somewhat inadequate,
but now the Museum Society has another property
with a large building and room for
the old jail cell to settle in, outside.

There is also a great selection of articles, items and
newspaper clippings for which there
was formerly no room for display,
but which now need to be sorted and polished up for view.

I have taken on the job of going through old newspapers,
clipping what I deem to be precious and of value
to visitors and future generations.

This being a sit-down job and me being one of the oldest residents around. 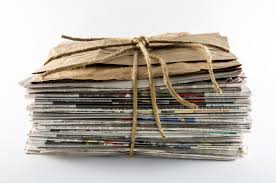 This I have been doing for the last few days, and I must confess
it has been most enjoyable.

Things that happened - people I had almost forgotten
wonderful to make their acquaintance again!

I found a newspaper record of a talk Charles had given
at a Remembrance Day service
and it brought back the occasion,
and his words to young people of 1976
about preserving the Torch of Freedom
in peace time.

He said, in part " Nevertheless, it is good to gather once a year
and show the young that we do not forget, thought time goes on.

The Torch of Freedom has been passed to us, and in turn must
eventually be passed down the generations.

Indeed, freedom is still the legacy, but its face has changed
with the times.  Today war is not the danger to Freedom.
There is not now a danger from without, but the
possible danger of loss of freedom from within."

The account goes on to say that Charles, taking quotes from
D.H. Lawrence and Plutarch, made the point that
freedom can slip away through luxuries and complacency.
and he posed the question
"Are we becoming slaves through default?"
In other words, by demanding more and more
from government services we entangle ourselves "in a system that
in fact restricts liberty".

And I remembered how we had discussed that when
he was preparing his talk (and at other times) and I still fear
that we are giving up our liberty and independence
for support that makes us beholden.

Well, I have gone right off the subject of
"being steeped in recollections"
but you must forgive me....sometimes when you are the oldest
your mind wanders a bit!!!

post script - I have forgotten the Lawrence and Plutarch quotes
but nevertheless, they must have been relevant.

You certainly are the perfect person for this work, and will undoubtedly do it well. I hope you don't mind that I sometimes take notes from your daybyday for my journal - just little things that I want to remember - and have now added a couple of quotes from Charles' talk.

Chip Butter - I am really complimented that you do, and thank you.

You are doing such special work; I know it is worth every second and I know you love doing it -- especially since your research is about this beautiful spot you know and love (and where you knew and loved well one of its most eminent citizens and best speakers). I enjoy doing research and looking at old photos and newspaper clippings -- and used to wish I'd been an archivist/historian ... it would be I think enjoyable and satisfying work.