The word is Tangerine

Did you ALWAYS have an orange in the toe of your Christmas stocking - chances are it was a TANGERINE,

Or were you naughty and received instead a lump of coal, which I understand was de riguer for children who didn't believe that Santa kept a Record Book of Behaviour and so made no effort to be good little boys and girls.


(I saw this Book of Record, once, long ago, when I was very small and


was present when Santa visited the Woodward's store in Edmonton and brought it with him!!!  - very impressive.......) 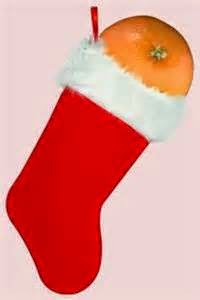 The Tangerine, the Mandarin and the Clementine are all cousins and equally welcome at the Christmas table.  The Clementine is seedless, and the Tangerine is a little more delicate than the Mandarin, but you know it makes no difference when you peel away the nubbly orange skin, divide the sweet sections, pop them into your mouth, and feel once again that thankfulness that Christmas has come, complete with Tangerines and Christmas jellies and  hard candies in the Christmas sock, and look! -  no coal!

One of our Advent activities used to involve the preparation for the drying of Tangerines by making patterns with cloves, and covering the whole surface with the spice, rolling it in cinnamon and leaving it to dry, all the while emanating a lovely spicey scent throughout the house.

(What else were you going to do with six  excited Christmas innoculated children before the time of that modern elf who I understand now comes and sits on shelves and oversees what's going on in the younger set).

Early for Christmas greetings but enjoy the run-up to the Christmas season, remembering that Advent is a time of preparation, both physically and spiritually.

And delight in the Tangerine! 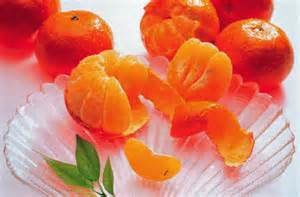 For more Ts visit here with thanks to Roger and Denise who make this meme viable, and to all their Terrific Helpers.

A cluster of birthdays amongst friends and family and the prospects of Christmas outings makes my social calendar look fairly promising for the next six weeks as I slide into the new year.

Already  in the neighbourhood and up on the hill behind the back  garden early birds have been flitting about with strings of coloured lights to brighten up November's gloom, and as I arrived at a birthday party last night the lights of the Apex Ski Resort, far in the distant misty hills, lit up the low hanging clouds with a rosy glow.  All is well with the world, and things are progressing as they should, I presume.

Sometimes the long evenings are lonely but they begin and end with sweet phone calls from 'children'   (I use the word loosely and merely to establish their place in the family).  For children per se we have the lovely great grandsons who were present at Grandpa's birthday dinner last night, and the little one who is due to arrive in thirty-four days!  What delights they are and what wonderful memories they stir....... 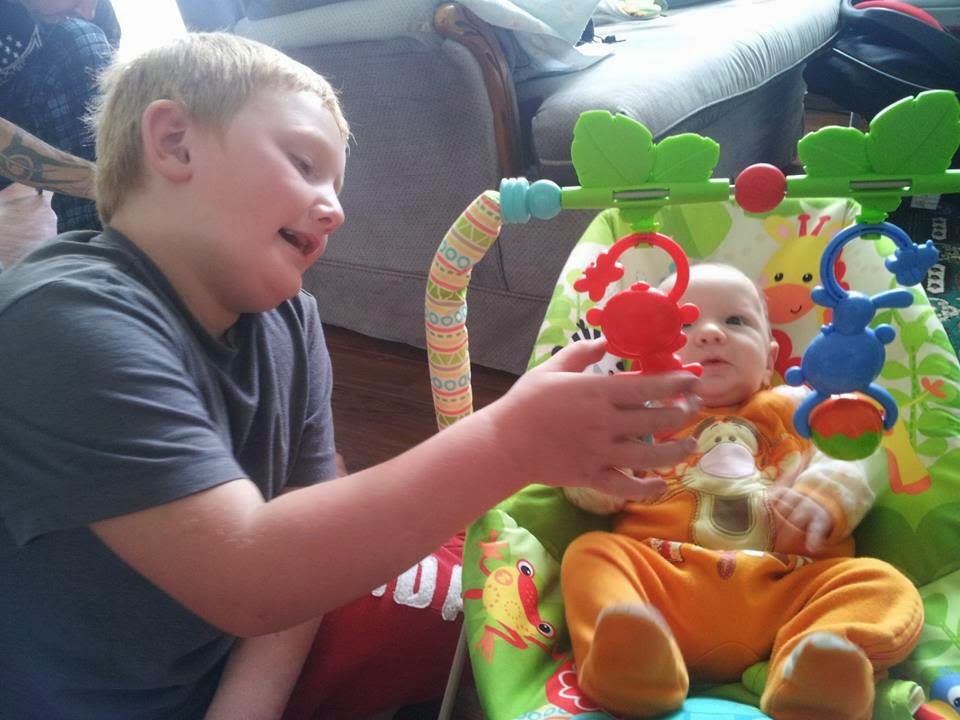 Ah well, I lack the rocking chair but I have all the other accoutrments that great grandmothers gather around them, - the knitting, the books, the fireplace (gas heater pretending to be a fireplace) and to spice things up a bit with a touch of frivolity the occasional foray into Facebook and Candy Crush....

If I am watching something very interesting on Television or DVD to pass the time, I knit away at long garter stitch scarves with enormous fringes that require little attention, but if I am seriously knitting I am making myself a pretty blue sweater that I hope to finish in due time - due time being about the 15th of December.

For pleasure and relaxation I am reading 'Sidney Chambers and the Shadow of Death' by James Runcie, - one of the Grantchester Mysteries recommended by Stargoose and Hanglands in a recent posting - so lucky to have found it in the library here.

I pick up The Collected Poems of Theodore Roethke and the book falls open to Meditations of an Old Woman, and I close it quickly, - it starts with such ugly reality - but then I open it again and read on to the second and third and fourth meditations and it 'sets me to musing....'  Musing I find to be almost a constant with the 'ancient' - I catch myself saying "I remember when" so many times, and then I stop, before I bore the assembled company and establish myself as beyond it in time and space!

So I am off now to put some nice cheery music on the CD, make a batch of orange muffins and consider a string of lights along the porch and a star on the cedar tree!