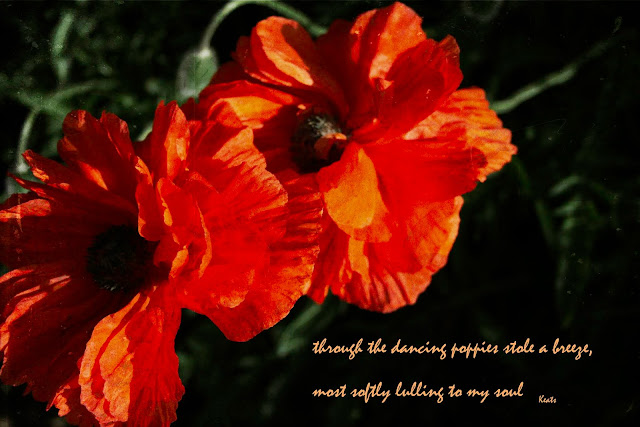 I have some poppy seed my sister gave me.

They are very old --

she has since past on through the golden gate

to whatever awaits us on the other side,

but she gave me a bottle of poppy seeds

close to twenty years ago, when we lived on 10th,

and I scattered most of them randomly

in the garden we had then 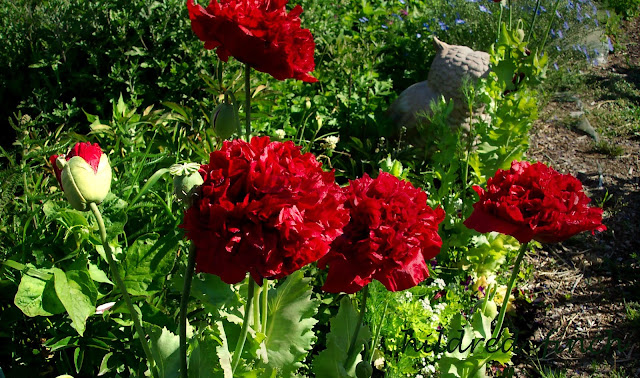 and all summer long they danced and flirted

with their fancy scarlet gowns,

and brought us great pleasure.

While delving into the medicine cabinet this morning,

away up on the top shelf I found the remainder

of the poppy seeds, in the same dark jar she had given me.

I have a patch of poppies in the side garden...

I noticed yesterday that it was growing by leaps and bounds

and had made room around its feet

for a lovely bunch of blooming violets.

That garden is over-run with violets, and not the blooming kind

but instead the wild violet plants that dig in anywhere they can,

and send runners out spread through the peonies and the iris.

A real pain, and unfortunately I am not as nimble

as I once was, and find it hard to squat, or kneel,

the fields of Flanders were lined with poppies

And some time ago I ran across this picture

of a Lancaster, flying over a field of poppies,

which somehow seemed so appropriate

for my Lancaster pilot husband, paying tribute to his brothers. 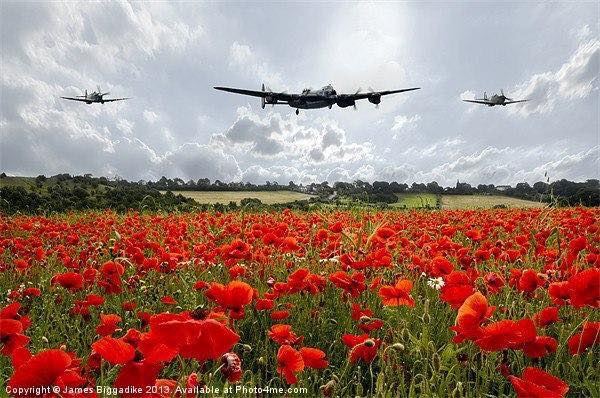 so many years to prove themselves as summer beauties.

I knew just where to put them, - a little patch under a birdcage on a pole,

And that's where they are scattered, and hopefully will respond

to the sunshine and the rain and the warmth

and I will have something lovely. reminding me of my sister

whenever I go by! 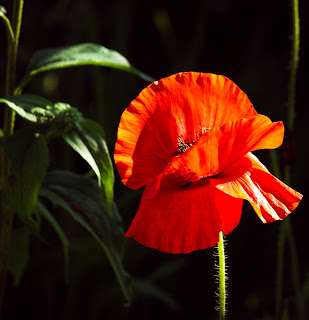 and the art of making home made bread

There was a time in my life,

when the family were all home

when it came to home made bread....

The voraciousness was apparent

when the bread drawer was empty

so it fell upon me.

the mother, and the source of all food

to see that the drawer

contained the necessities of life....

chocolate cake and home made bread!!!!

At that time, when I was young and vital

and the routines of life were a "piece of cake"

or a "loaf of bread"

there was no problem in following the routine

and setting the bread to rise

was just part of getting breakfast!

When I was twenty-five, or so

a kindly neighborhood friend taught me to make bread!

For the next twenty years I never looked back.

The loaves were lofty and delicious.

I made four at a time, probably every other day.... 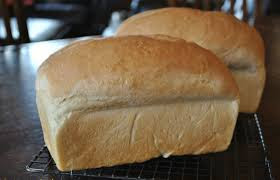 but then the children all went their various ways

and homemade bread was a treat for both Charles and I,

but not to be indulged in on a regular basis!!!

Eventually I probably gave it up all together

except for Christmas and Easter specialties

and in answer to earnest requests!

and just used it for Halloween candy treats,

Until this morning when a variety of reasons

One of the reasons has to do with the present circumstances

that make going to the store

a major production, what with Pandemics and what not!

Anyway, I searched my memory, and

eventually was forced to find the old Purity Flour

cookbook to reinforce the amount of salt,

and yeast, and the number of cups of flour.

A major production instead of the regular

routine that just got squeezed into the morning.

I am pleased to say that the outcome

was two loaves of "not-so-lofty" bread,

All this despite the fact that after

I had slipped the pans into the oven

I went and collapsed in the big easy chair

and only woke up from the short recovery nap


half an hour later!

The loaves were fragrant, and although

not so high and lofty, they would fit in nicely in the breadbox. 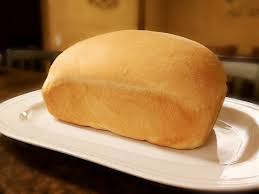 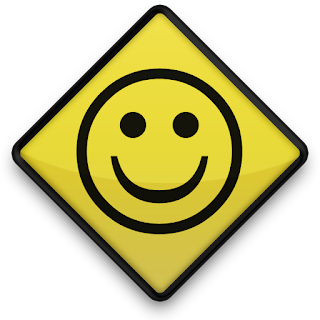