We were off early Saturday morning, ( my daughter-in-law and I) 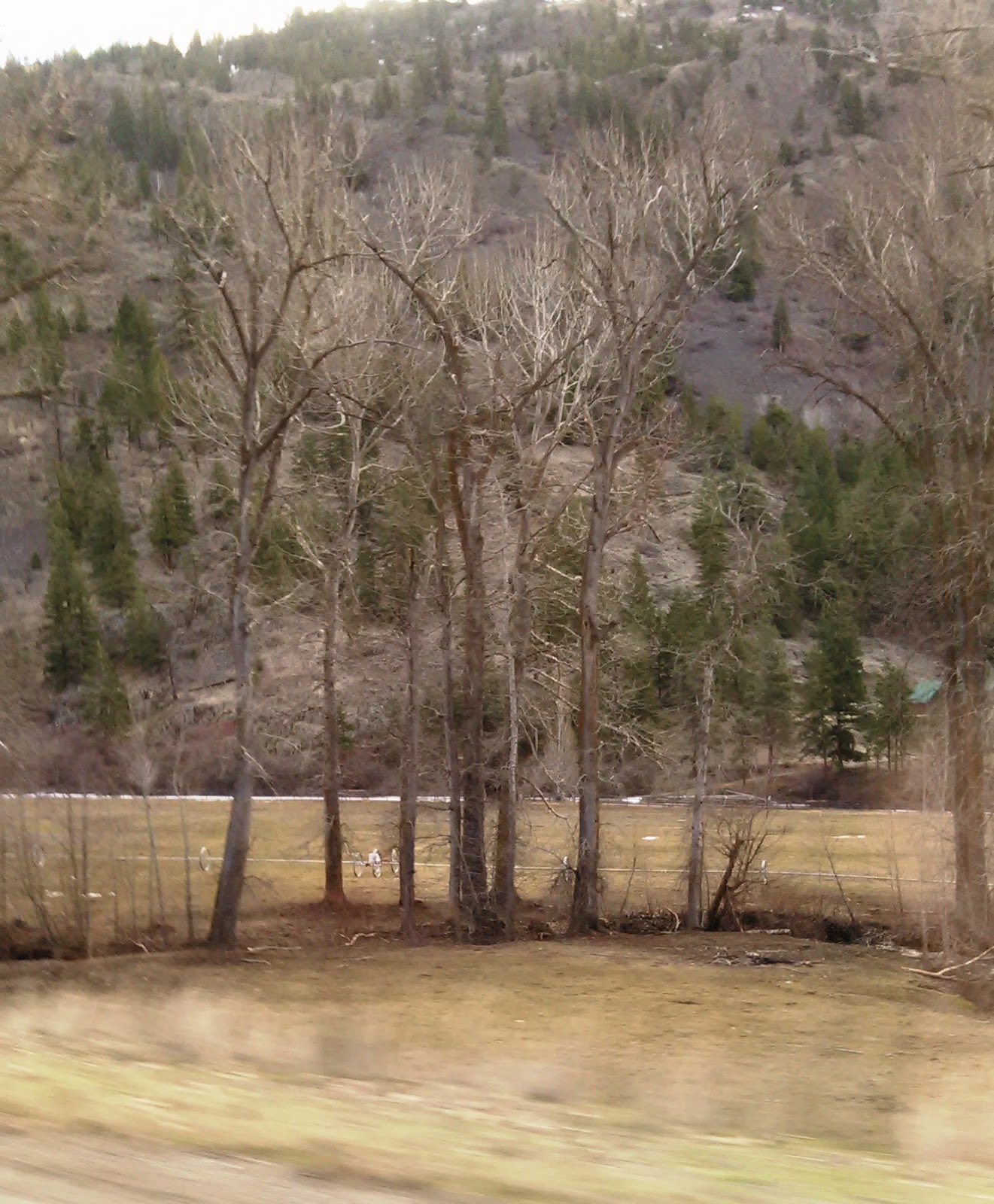 A beautiful spring-promise day - the trees had a faint aura of green, so early in the year, and the sun shone down through the morning sun, on to the lake. 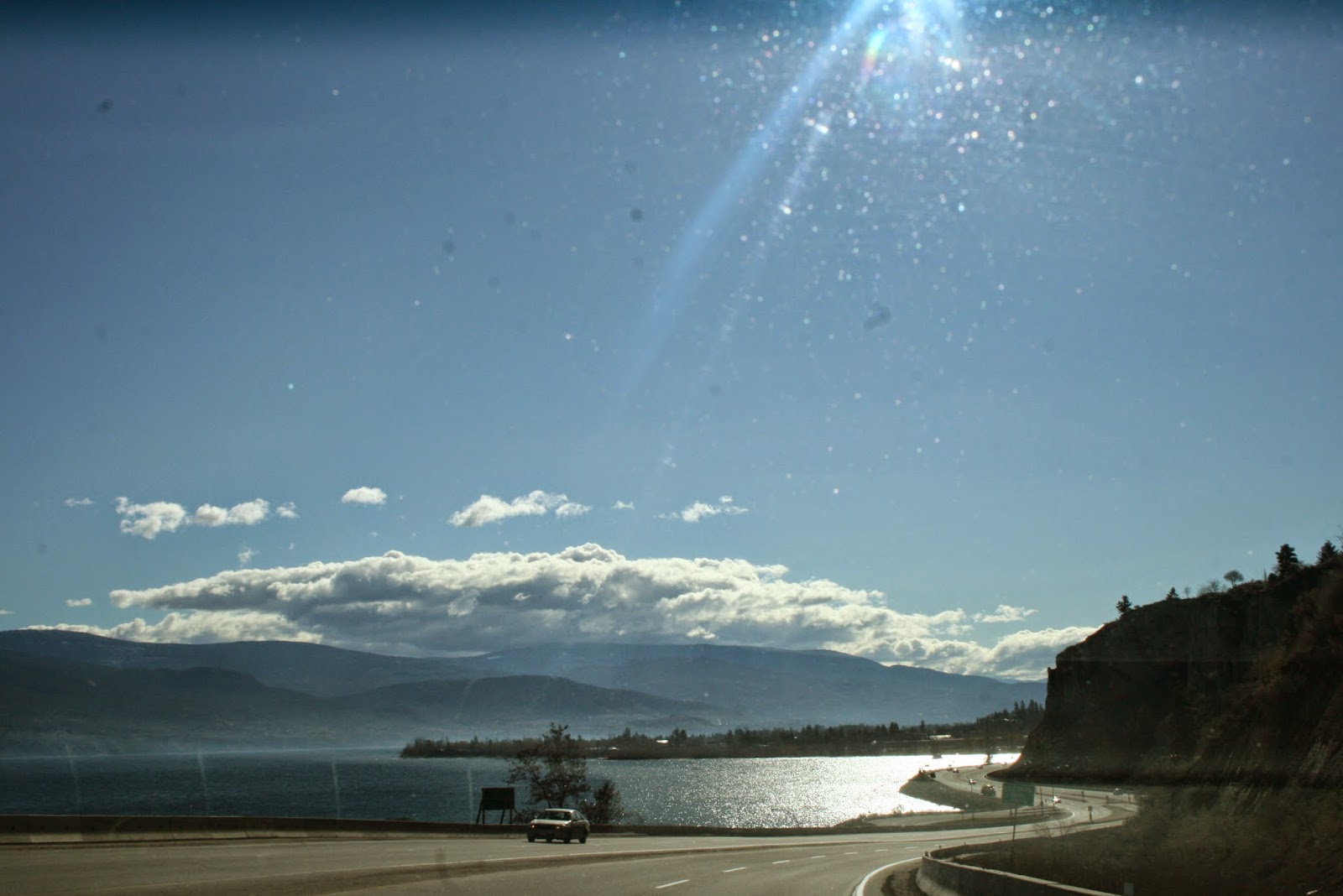 and all the necessary purchases made by noon, so time for a leisurely lunch at Salty's on the lakeshore in Penticton. I had a most delicious sea food chowder, - mussels, clams, shrimp in a lovely red tomato soupy-sauce, and Terry enjoyed fish tacos and a nice spring salad.  Topped off with a Gingerbread Cheese Cake. - a specialty of the house. 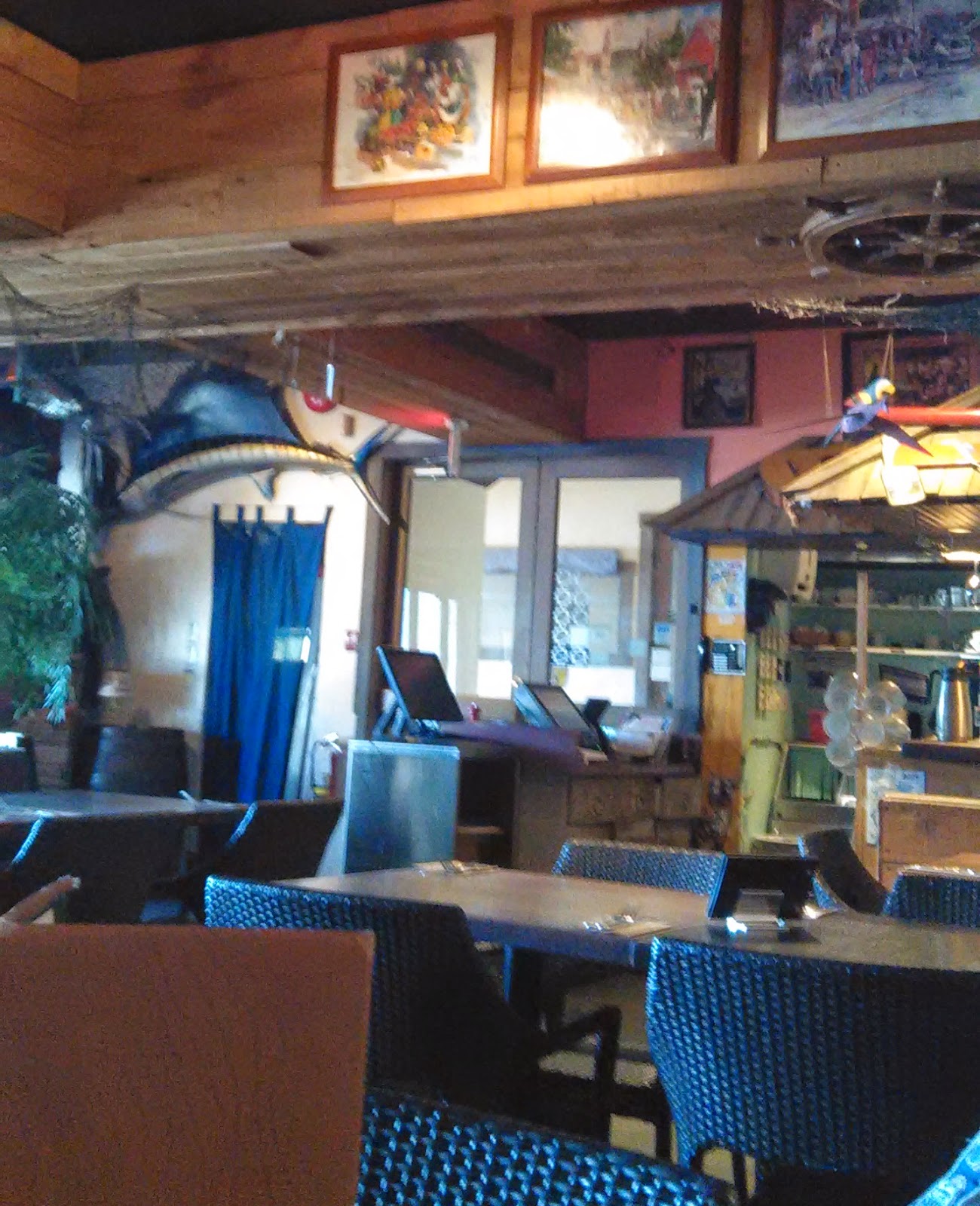 There was a stiff wind blowing as we parked on the lakeshore, - not cold, but pretty brisk.  Enough to put white caps on the dark blue waters. 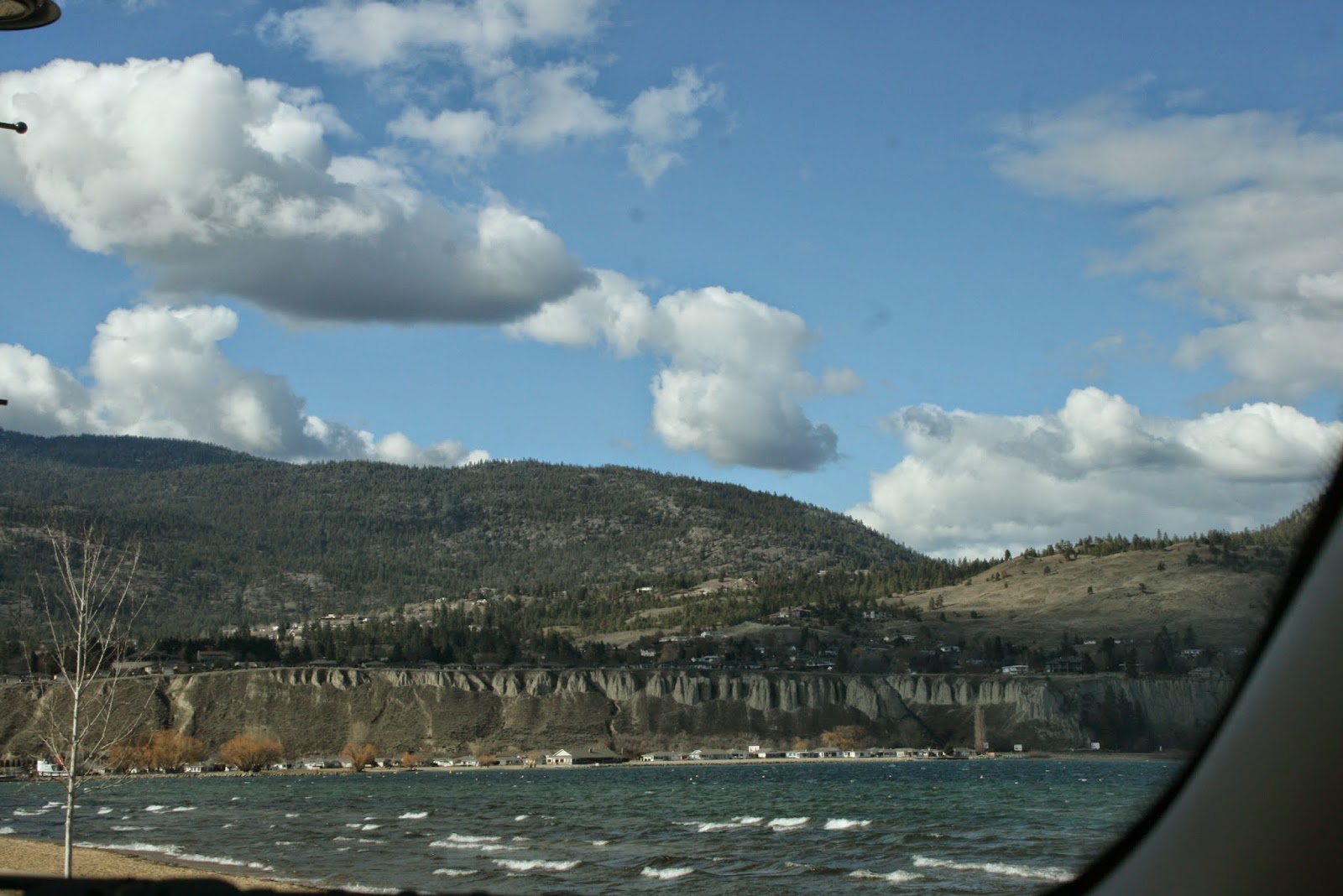 We stopped at the Flower Shop (which contains an enormous variety of flowers and garden accessories and jewellrey and bangles, and various other things to tempt the unwary shopper.  Over the years I have become more 'wary' and don side blinders (mentally) before I open the doors to treaure land.  For the first time in history I left the shop without purchasing anything, - although I greatly admired the pure white orchards and the glossy green orange tree with tiny oranges here and there.  I think the flower shop is a morning adventure, before the budget has felt the pressure of other purchases!! 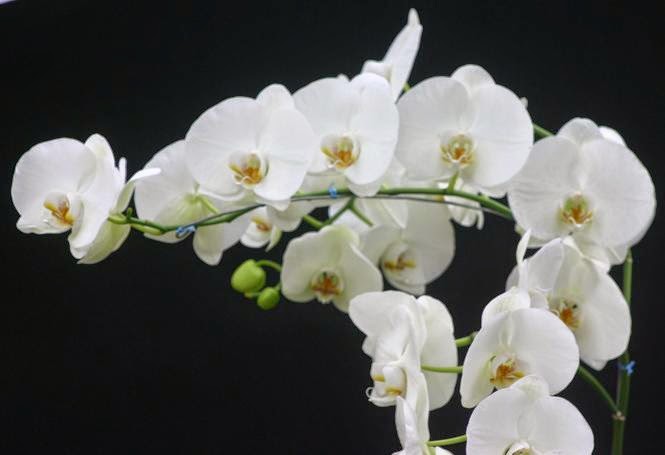 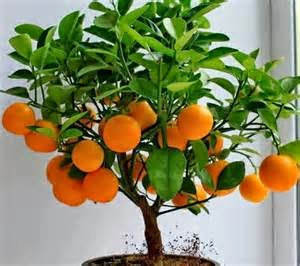 The day continued bright and sunny as we returned to the Similkameen.  We passed the pretty lake community where all the willows are raising their golden limbs in welcome to spring 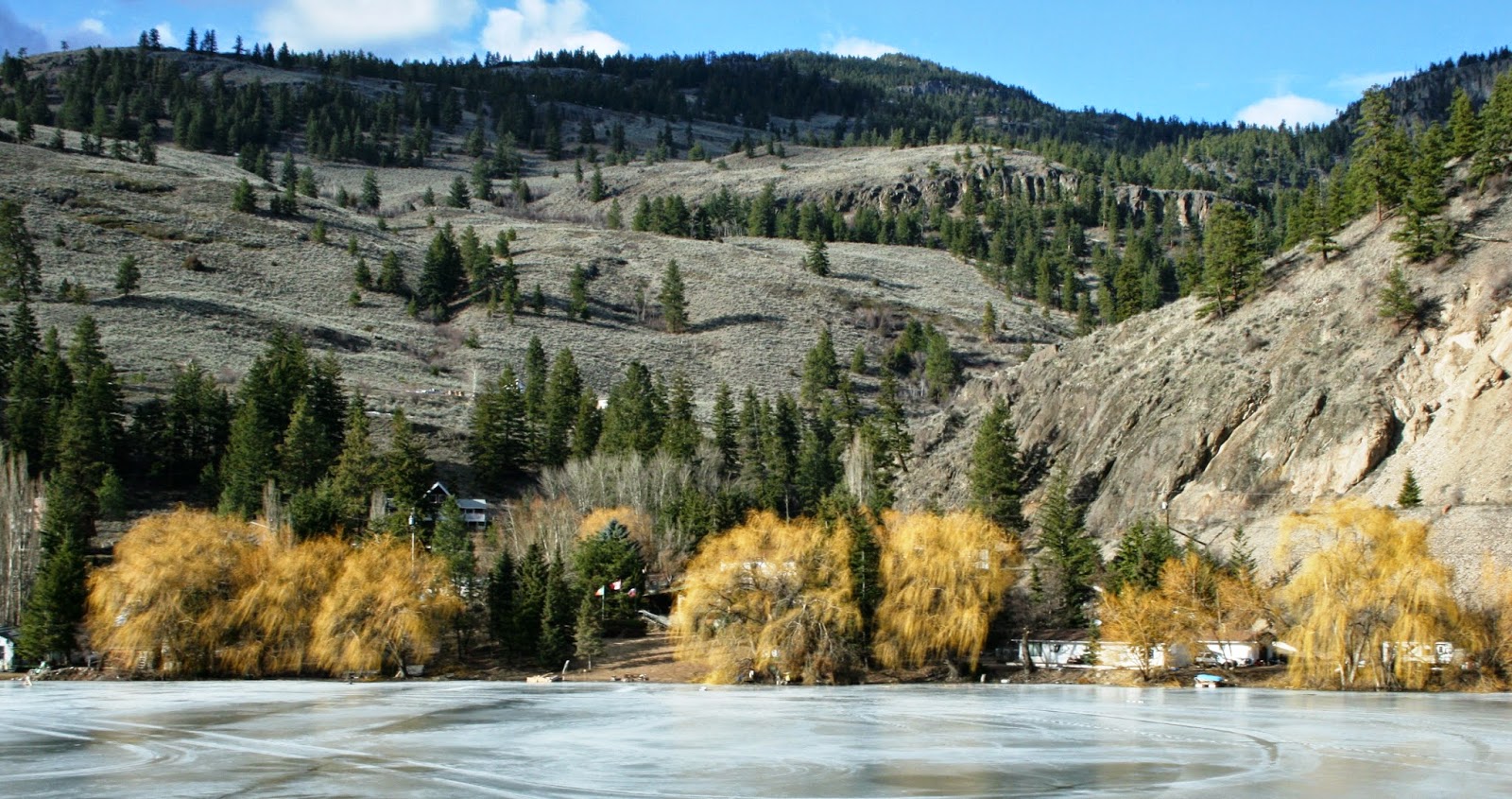 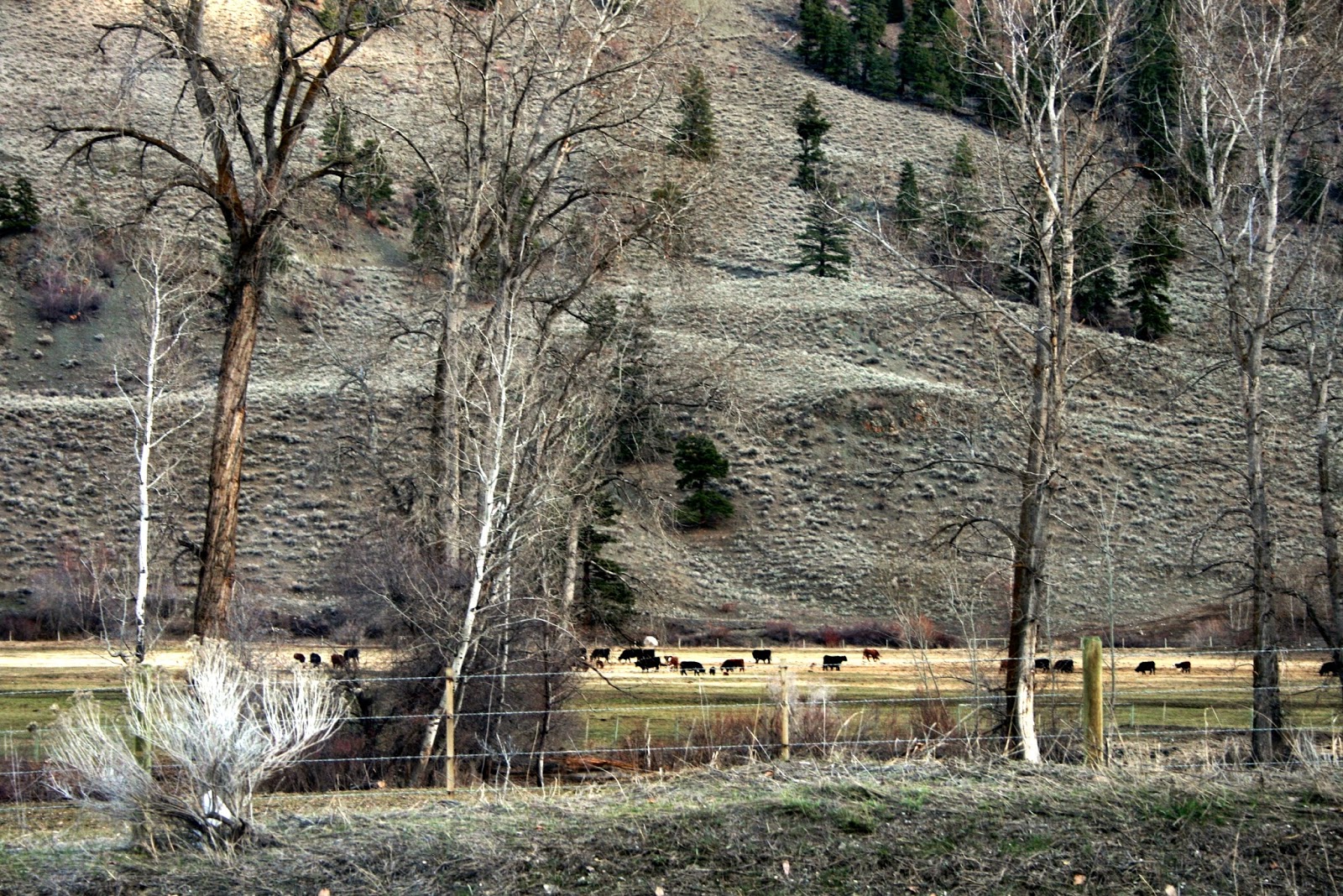 We had bought a new doorbell, and an added sound box that I planned to put in the loom room at the back of the house.  We had this nice drive home, little knowing that installing the new doorbell was going to be such a problem.

In the beginning, the batteries in the main doorbell button affair had laid down and died during their months on the shelves of the Hardware Store,  and they required us to go and get new batteries in the village.  Then, although the appendage was supposed to be audible at 150 feet, it was silent when we installed it in the loom room, just 40 feet away.  No Westminster Chimes to alert me when I am at the loom.......I was thankful for a daughter-in-law who was so patient and capable and cheerful, even when it didn't work!!

Well, life is made up of pleasant surprises and disappointments,  and ever the twain shall meet!!!

I visited this afternoon at No. 44 Scotland Street, with Alexander McCall Smith, whose new adventures there arrived in the mail just the other day.  Callie and I dozed a bit, read a bit more about the residents on Scotland Street and enjoyed the sun shining through the prism
that hangs in the front window. 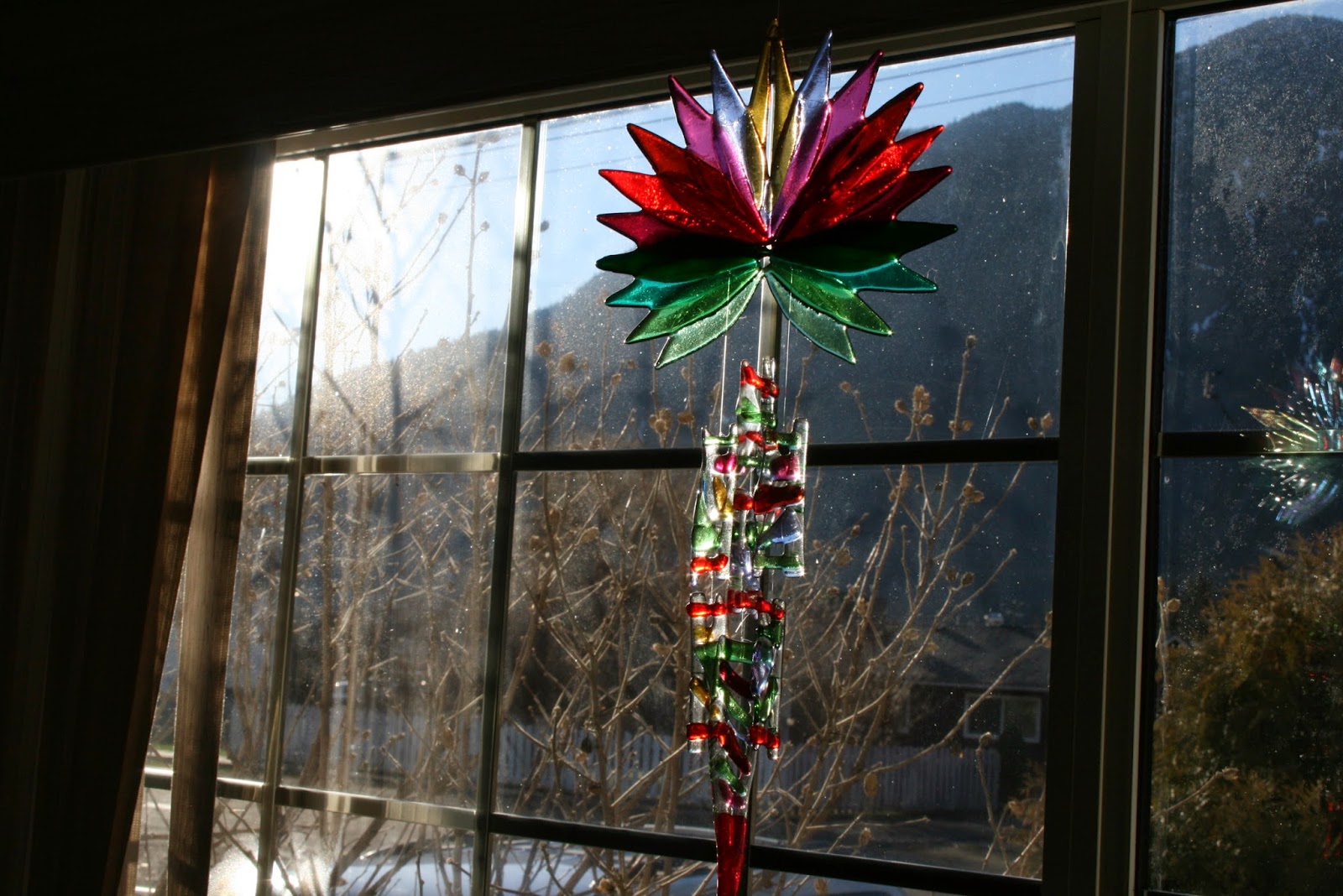 We warmed up some chili for supper and watched the finals
of the Canada Women's Curling -
great excitement, lots of frantic sweeping instructions
making the air ring above the rink;
a very close competition, and in the end,
the very last rock,
Jennifer Jones led her team to a fifth championship.

It's back to the loom and out in the garden tomorrow!
Posted by Hildred at 8:32 PM

Ah - sea food chowder Hildred - how I adore it. I had it many times during our visits to Canada and my goodness how it varied from place to place. The best was very, very good indeed - the poorest very mediocre.

I like your Saturday drives, and I like you DIL. I hope you got some gardening done. No gardening here, Hildred.

I loved every single thing about that Saturday (well, until you got to the doorbell). Oh what a lovely drive!