A is for Attitude

Keep a green tree in your heart and perhaps a singing bird will come. ~Chinese Proverb 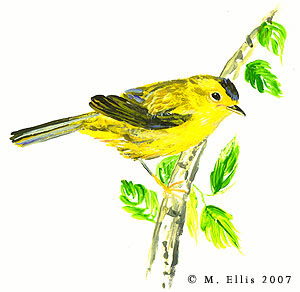 Quotations about 'attitude' abound, and they all emphasis the importance of a positive attitude, but sometimes I wonder if looking at the world through rose coloured glasses is 'nature' or 'nurture'....are some people born with a smile on their face and a happy giggle in their laughter? And are others born with a sorrowful disposition? Do they struggle to attain a positive attitude and have trouble watering that green tree in their heart that encourages the little bird to sing?

Not that we shouldn't all struggle to be an optimist.....

(Optimist: someone who isn't sure whether life is a tragedy or a comedy but is tickled silly just to be in the play. ~Robert Brault, www.robertbrault.com)

it's just that I think some people fall into that lovely state of mind, and having been dealt such a fair and easy hand it would be nice if they would water the green tree in others' hearts encouraging the kind of accepting attitude that says...

Sometimes life's Hell. But hey! Whatever gets the marshmallows toasty. ~J. Andrew Helt


This little guy looks as if he could do with a bit of something....does anyone recognize him as one of their own? 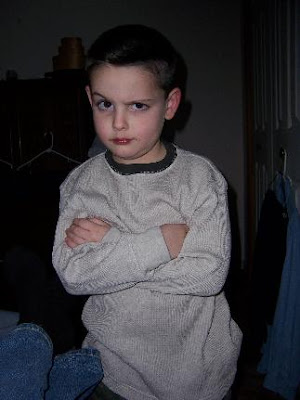 Labels: A is for Attitude

That is a interesting perspective on the word and a unusual A. From the team many thanks for contributing with a thought provoking post.

What an awesome post! I know that I was blessed with an optimistic attitude because so many people ask me how I've coped with such a lot of sorrow in my life yet keep smiling. I like that saying about being happy to just be at the party. :D

I tend to expect the worst but hope for the best and am usually pleasantly surprised.

Thats made me think. Is it the hand life gives you or your nature, I don't know. I think I'm an optimistic pesimist, I know things are going to go wrong but think it might turn out alright in the end. Although they did my profile for a job once and one section came out as over optimistic, as a bad thing. Whats that about.

I have always felt that Eyeore had life really figured out. Now I found out that maybe his attitude wasn't the best. I blog so that I can say "Thanks for noticing me".

Oh, my goodness, that child is precious! He has exactly the same expression on his face that my younger son used to get! ROFL!

Attitude ... Mmm. I think it's a bit of both, you know. Some people are born more inclined to be optimistic or pessimistic, but I think we can influence our own attitudes, at least a little. If you start to look on the bright side deliberately, you will start to notice more to be optimistic about!