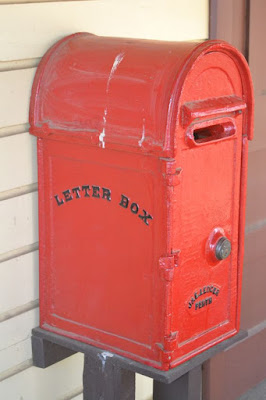 turned into a Treasure Chest 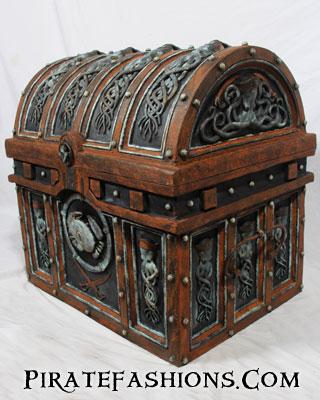 and out poured all these wonderful 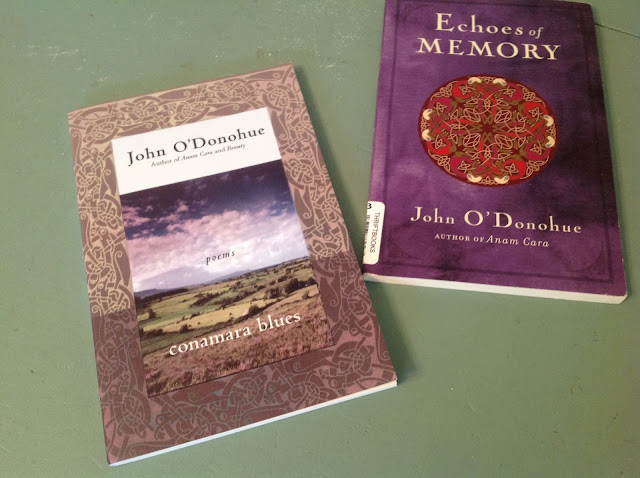 A Fable by Paulo Coelho 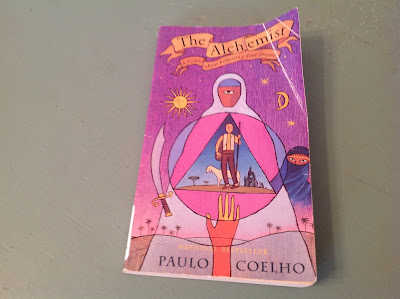 and a couple of books

to delight the young at heart....

"IF YOU GAVE A PIG A PARTY' 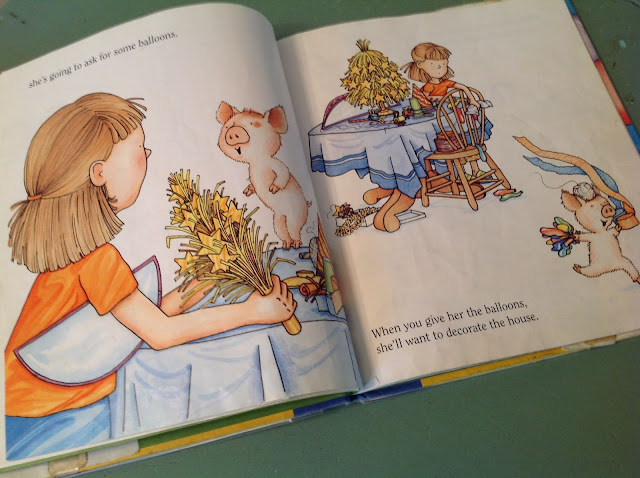 and a coloring book entitled

"The Trees of Life"

and this book should just fill the bill! 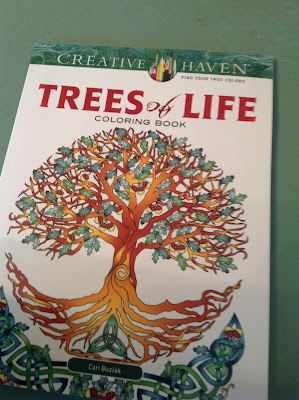 Thrift Books is a treasure in itself

and one that I have just discovered....

some of out-of-date books

and many that you would pay a fortune for elsewhere.

that have been busy handing out joy

From "Conamara Blues" by John O'Donohue

a wonderful collection of

"The Carrying of the Cross"

A kiss on the back of the neck tingles,
Almost sound, a breath of music in bone
It is here they laid the heavy crossbeam,
Each step a thud inward like sick thunder.

It invades his head.  All silence leaves him.
Stooped forward he watches his innocent feet
Search each step for sure ground to take the weight.
He falls face first on the broken pavement.

Those he knows to see will not meet his eye.
They fear his gaze might unleash misfortune.
Sweat down his back opens a line of wounds.
A white towel absorbes a mirage of his face.

Windows open in the crowd, his heart rends
At the weeping of his mother and friends.

Oh, the rush with which the forgotten mind awakens
Under the day a well of dark where colour dwells
Until it learns the art of light and can reveal,
In neglected things, the freshness thought darkens.

With grey master distance starts to blur the horror.
Already the days begin to set around the loss.
The after-silence of his death becomes porous
To the gossip of regret that follows failure.

Through the cold, quiet nightime of the grave underground
The earth concentrated on him with complete longing
Until his sleep could recall the dark from beyond
To enfold memory lost in the requiem of mind.

The moon stirs a wave of brightening in the stone.
He rises clothed in the young colours of dawn. 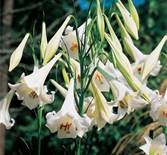 If I had room for more bookshelves, I would certainly investigate Thrift Books -- we used to haunt used book stores and library sales (those were great -- we went to them in several different cities when we were traveling)....but our lack of space and the advent of Kindle means that we both read almost exclusively on our e-readers. (I also appreciate the ability to enlarge the print easily when necessary -- and to be able to read in bed with just the device's light.)

Your son inherits good qualities from his mother! I hope I have a little of both that you mention!