ABC Wednesday
February 8th, 2017
The letter is E for Elephant 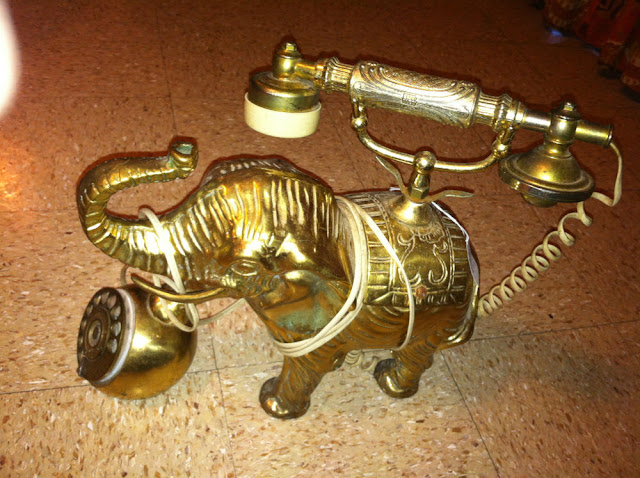 (Dear me! I am not certain quite
That even now I've got it write.)

Howe'er it was, he got his trunk
Entangled in the telephunk;
The more he tried to get it free,
The louder buzzed the telephee -

(I fear I'd better drop the song
of elephop and telephong!)

Laura Richards was an American writer of the late 19th century 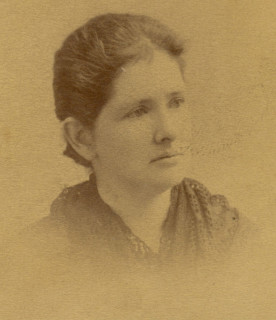 who published more than ninety books, and was best known for the nonsense poems
she created for children.

Laura Richard's father was Samuel Gridlely Howe, who ran the
Perkins Institute for the Blind
where Helen Keller and Laura Bridgman were educated.

Her mother, Julia Ward Howe,
wrote the words to the famous song
"The Battle Hymn of the Republic"

When Laura Richards grew up she and her sister
wrote a biography of their mother
that won a Pulitzer prize.

One of Richard's best books of nonsense poetry is called Tirra Lirra.
The poems use techniques like rhythm, alliteration
and startling imagery
to tell an imaginative story.

More great Es at ABC Wednesday here
with many thanks to all who maintain
this great meme..
in the past, in the present and in the future.
Posted by Hildred at 10:47 AM

Delightful.
I haven't heard that poem in simply ages.
Hadn't realized she had such an illustrious heritage.

Informative post for E and great shot of the Elephants ~ I love elephants ~ and love fun poem ~ thanks,

Wishing you a Happy and Peaceful week ~ ^_^

Wonderful post for E and that phone is beautiful.... I know someone who would be very very very pleased to own it

That is a cutie.

Calling by from ABC Wednesday, what a great post.

That poem was in the Childcraft children's encyclopedia that we bought when our children were small and I got an instant picture of the four of them laughing so hard whenever I would read it to them. (Our family loves nonsense poems.) The Childcraft set was part of our purchase of a set of World Book Encyclopedias which we were so happy to be able to afford for our growing family!

Nowadays, of course, nobody has encyclopedias -- either for adults or children -- and kids have the entire world of knowledge at their fingertips. But they don't have a book with favorite poems like Eletelephony on a page that would automatically fall open. I feel sorry about that!

Enjoyed learning about the author!