The letter is X for Xystus

A new word to me, but though its origins go back to ancient Greece and the Roman Empire the name has been captured by a modern Dutch band, and it seems to me it is popular in this generation as a symbol for good health, positivity, exercise and well being. 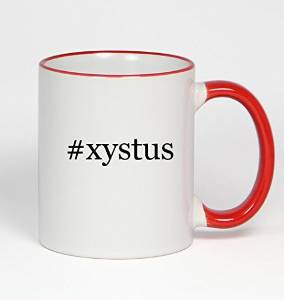 Xystus, in its ancient useage, was defined as a long and open portico used especially by ancient Greeks or Romans for athletic exercises in wintry or stormy weather, or sometimes a walk,
lined with trees. 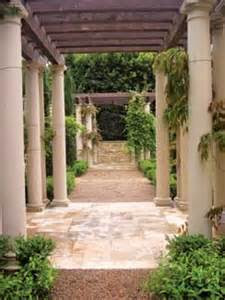 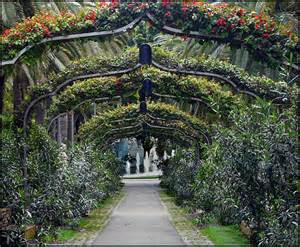 In early Christian times Saint Xystus was a Pope who was chosen upon the death of St. Stephen
in 257, - the 25th from St. Peter

He was described as a peaceable and excellent prelate. 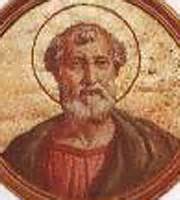 But now, in modern times, we find the name Xystus attached to a Dutch Band... 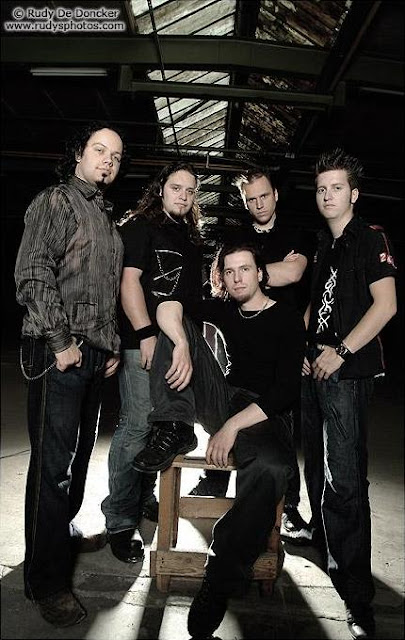 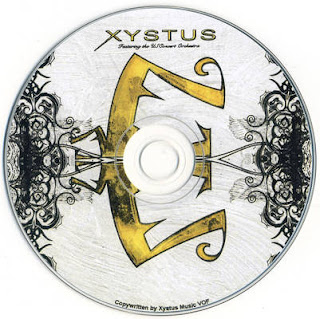 Formed in 1998 the band is described as Progressive Power Metal, but more Melodic.

The third album they released was a Rock Opera, Equilibrio

For more Xs cross over here to ABC Wednesday
with thanks to Roger, Denise, and all their xoxoxo helpers

Hi Hildred, It's not too bad, but not the kind of music for a lover of baroque music, classical music of the 17th, 18th, 19th centuries, but also musicals, Country and Western, and celtic or other folk music. I don't think it's age that defines your taste. I was 16 when I started to listen to the St.Matthew Passion by Bach, and since that time I have listened every year to this master piece.
Wil, ABCW Team

The most funny part of your post is that you mention a Dutch band.... I am dutch and I had never heard of them before... so i went to youtube to look them up.... thank you for introducing me to it!!

Hello Hildred,
I'm with Wil on the Heavy Metal scenario and I do like herlove classical music and particularly St Matthews Passion by Bach, I sang in achurch choir so have a great
love of sacred works, so i guess that counts out Heavy Metal.
I was most interested in Xystus and will have a read about him and his ballustrades.
Best wishes,
Di,
ABCW team,

I was familiar with the portico but not the saint. An interesting name for a band.
Ann

Excellent post for letter "X" Hildred!
I am not always a fan of this particular type of Metal but I am always interested in a new way of presenting an opera or musical.
Thanks for introducing Xystus to all of your readers.
I have been listening to the soundtrack to the Broadway Musical "Hamilton" and just love it even though it is an entire production in the form of Rap music. The cast is so talented and it is so well written I am thoroughly enjoying every bit!

Melodic metal, hmmm. I must listen to them. I can't imagine it, but all things are possible. :-)

HA! from the papacy to heavy metal!
ROG, ABCW