P is for Prunus mume

The letter is P, for Prunus mume or PLUM BLOSSOM 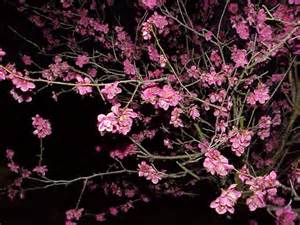 The Prunus Mume is an Asian tree species, but its common names include Chinese Plum and Japanese Apricot. 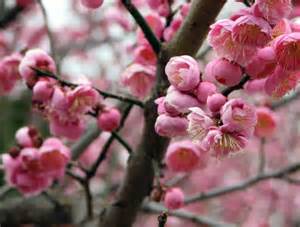 The tree is related to both the plum and apricot trees, and although it is generally referred to as a plum in English it is really more closely related to the apricot.

Its flowering in late winter and early spring is highly regarded as a sign
of a change in seasons, and most welcome. 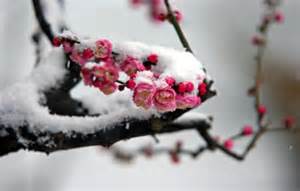 For more interesting Ps click here at ABC Wednesday
to see what Roger and Denise and their plentiful helpers
have to offer.
Posted by Hildred at 9:01 PM

I hope that the blossom survives the covering of snow.

Gorgeous floral photography for P ~ thanks ~ ^_^

Beautiful florals and I must comment on how pretty your blog cover photo is, too.

nice flwers and colors, i almost can smell them here

So, so lovely. I wish our plum blossoms had stayed longer.
A blast of wind and a shot of rain were truly poor timing.

Beautiful memory of Spring for me! Thank you. The poem is wonderful.