C is for Curiousity

The Letter is C
The subject is Curiousity


I had planned to write a nice little philosophical essay on the values and importance of Curiousity in the formation of Creativity and Intelligence (which I heartily believe to be true)......

But when I went to find some images to illustrate my points I came across so many wise and pithy sayings, and so many delightfully entertaining illustrations of curiousity, that I lightened my words and decided to share with you...... 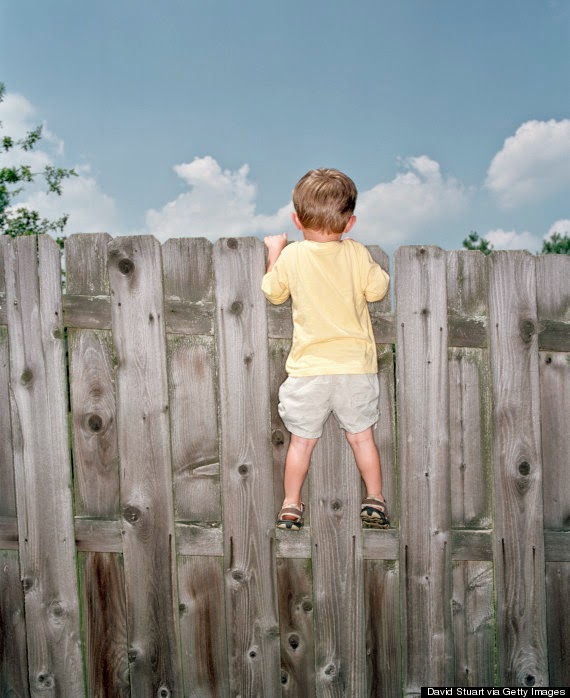 A little collection of sayings and curious animals and children

watch for that man who is inpecting the tonsils of an alligator
for curiousity's sake??? 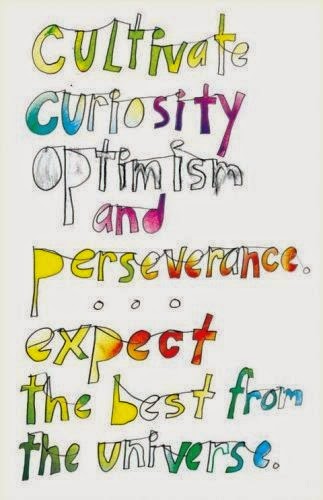 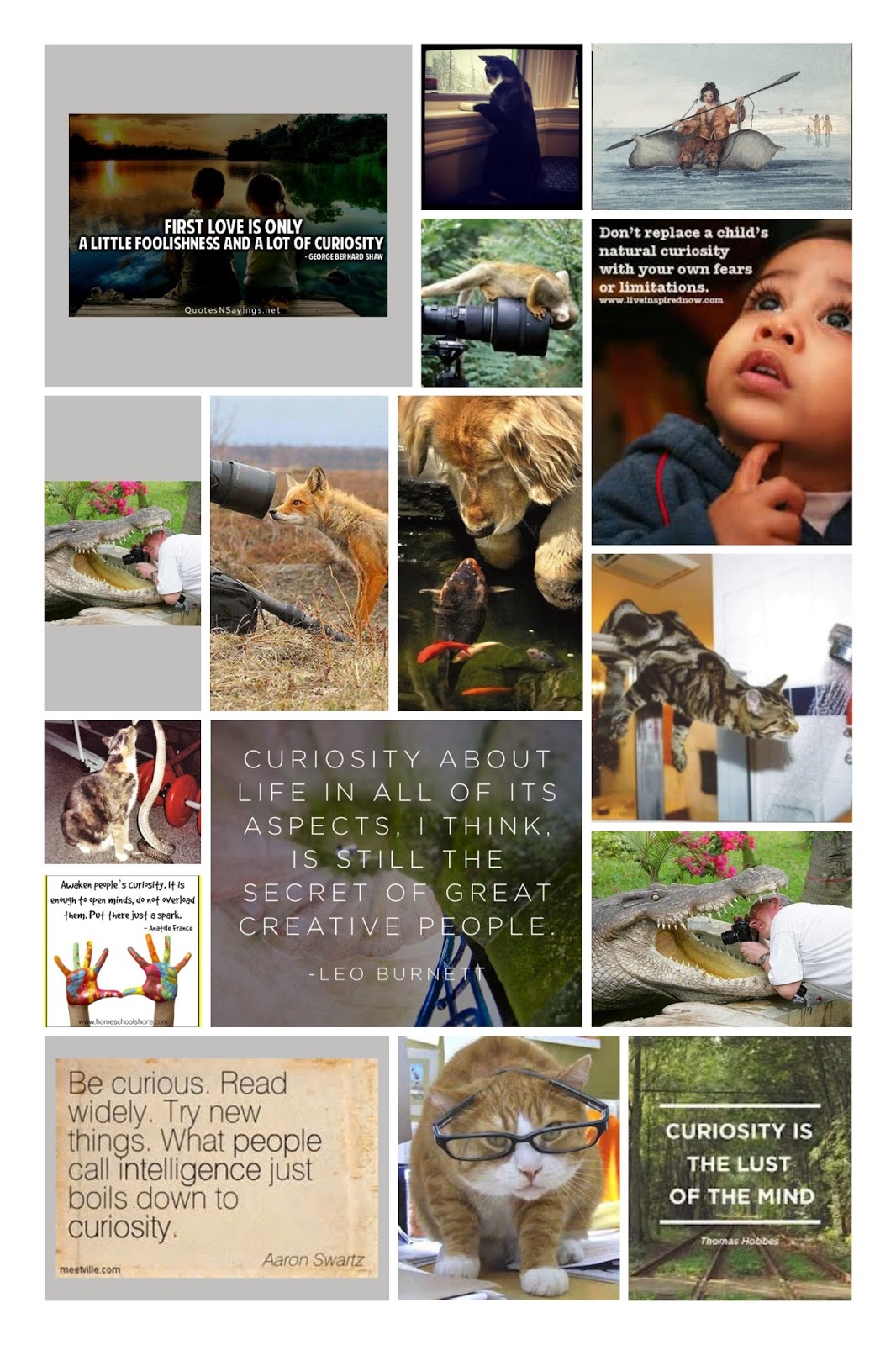 and remember Dorothy Parker's famous saying about boredom
and curiousity and how it applies to our insatiable need
to satisfy our curiousity about the universe. 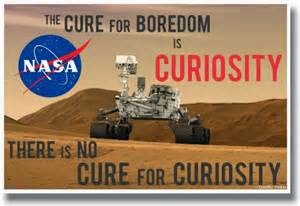 A picture of the Mars Rover, so aptly named "Curiousity" 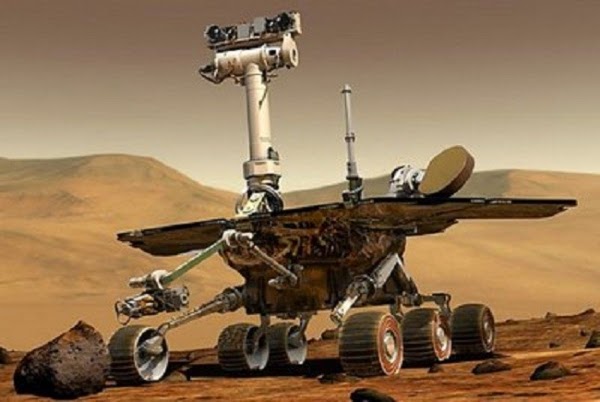 and a little smug cat who revels in the fact that Curiousity is now on Mars and cannot be held responsible for the curious cat's death..... 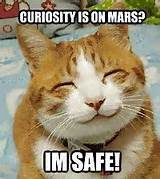 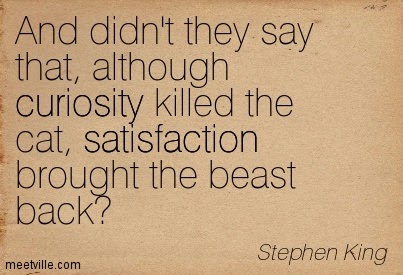 I would like to add a link  from Tom Stafford, a Neurohack who has written a column questioning
why we are so curious..  I think you will find it interesting
and a small tip of the hat to the essay I first envisioned.

If you are curious about other interpretations of the letter C hop on over to ABC Wednesday
where Roger and Dennis  and their somewhat curious helpers are hard at work.
Posted by Hildred at 9:32 PM

I suppose that curiosity led me to enlarge the picture and to click on the link to Tom Stafford's writing. And I'm glad it did! Thank you.

I like that last quotation Hildred, Ihad not heard it before. Also Love that dear little lad climbing that fence to look over.

I remember the Mickey Mouse Club: "Here is what to do for curiosity. Get the encyclopedia - e-n-c-y-c-l-o-p-e-d-i-a."

And then there's Curious George. I think I can identify with being curious or that "need to know" that is ingrained in me...
Nice post for the letter C!

Guess Einstein was on the right track when he said - 'Its a miracle curiosity survives formal education' - its hard wired into us. Most interesting post and link, love the photo.

Thank goodness for curiosity. Where would we if not enough people had it.
The View from the Top of the Ladder

Love that photo of the little boy looking over the fence. The internet has become the feeder of my curiosity. I must look up dozens of things a week just because I'm curious.

That first photo is so adorable! Yes, curiosity drives our world!

I'm with Dorothy Parker! She is a true inspiration... sure, dead many years, but the "is" means she lives on. The little boy on the fence, just the cutest... Thanks, Amy

I've always like that they named the Mars Rover Curiosity♪ http://lauriekazmierczak.com/crystal-crunch/

As mom to a pair of curious twins this is a word I'm familiar with though not particularly fond of always! Loved your pictures, specially that of the cat.