Y is for Yams

You may not have noticed that X got Xed out by Xmas last week, but here is my offering of yams...... 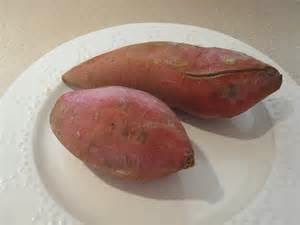 Definitely a holiday vegetable, whether candied or mashed with brown sugar, a wee bit of orange juice and perhaps a dash of nutmeg. 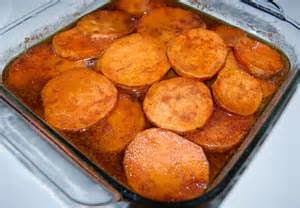 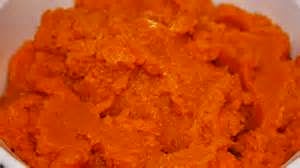 Although I have to say I prefer Sweet Potatoes nestled up against my turkey and cranberry sauce.

There is also the 'New Zealand Yam'!!! 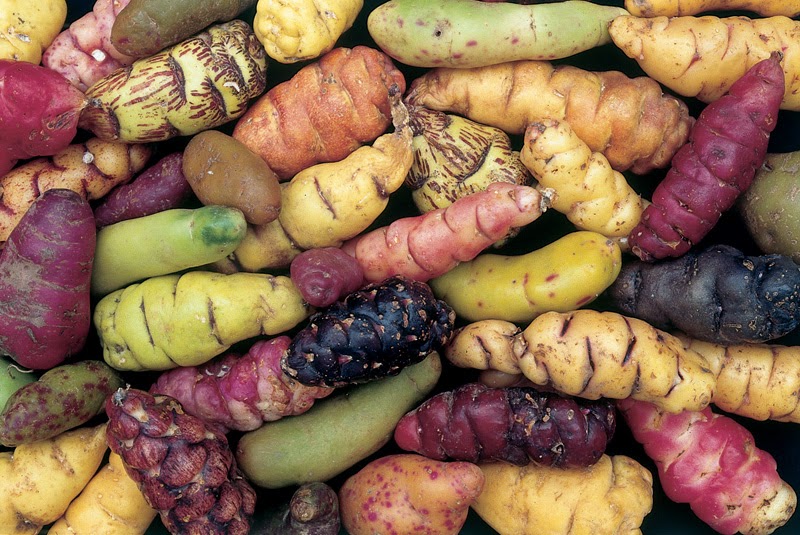 Prepared for the table in much the same way the common Yam is,

boiled, baked or fried,  or served as a sweet.

In Mexico the New Zealand Yam is called Oca and it is
eaten raw with salt, lemon and hot pepper!!!

And that probably reaches the boundaries of my knowledge about Yams,
but perhaps it has added a little to your trivia about the Alphabet.

For more about the letter Y visit here at ABC Wednesday
with thanks to Roger, Denise and ABC helpers.

We don't really eat yams in England so all this was news to me.

The lowly yam gained notoriety recently when Usain Bolt's father credited it for his sons amazing repeat performance in the 100 meters at the Olympics in Beijing.

Usain made the same claim after his record run at the London olympics and I have been favouring them over sweet potatoes ever since ... but I don't seem to be getting the same effect.
Maybe I yam too old ....
Happy new year mom ....

The Yam looks delicious! I must confess that I have never seen one. Thanks for drawing my attention to this fabulous vegetable.
Thanks for your comment. You are all invited to join me in my New Year's party! Wouldn't it be wonderful if you all could come??
Have a happy and healthy New Year.
Wil, ABCW Team.

I honestly thought it was just another word for sweet potatoes (which I love)! So you definitely added to my knowledge (of vegetables, if not of the alphabet). Most interesting.

When I was growing up, we would eat yam that was cooked by burying it in hot coal.