K is for Kiwi

The letter this week is K - for Kiwi

So, what can I tell you about KIWI???

Well, it depends upon which Kiwi we are talking about - shall we start with the fruit!

Native to China, the fruit was first called 'yang tao' but was changed to 'Chinese Gooseberry' by the New Zealanders who began cultivation on a commercial scale, exporting to California where the fruit was re-branded as the Kiwifruit, after the Kiwi Bird (more later).

About the size of a hen's egg it has a fibrous, dull greenish-brown skin and bright green or golden flesh with rows of tiny black edible seeds.  The fruit has a soft texture and a sweet but unique flavor and grows on a fast growing woody vine in most temperate climates with adequate summer heat. 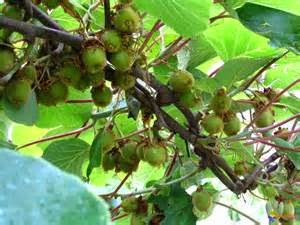 The vines require vigorous pruning, similar to that of grapevines, and the fruit is borne on one year old and older canes. 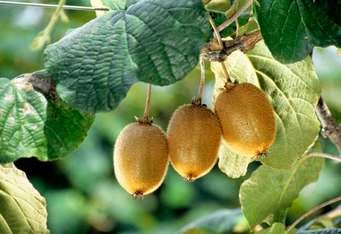 Firm kiwifruit ripen after a few days to a week when stored at room temperature, but should not be kept in direct sunlight.  Faster ripening occurs when placed in a paper bag with
an apple, pear, or banana.

Would you like a recipe?  I found this delightful recipe for chocolate covered kiwi popsicles at Bare Foot in the Kitchen (a blog) and it sounds easy and fun to make - and tempting.... 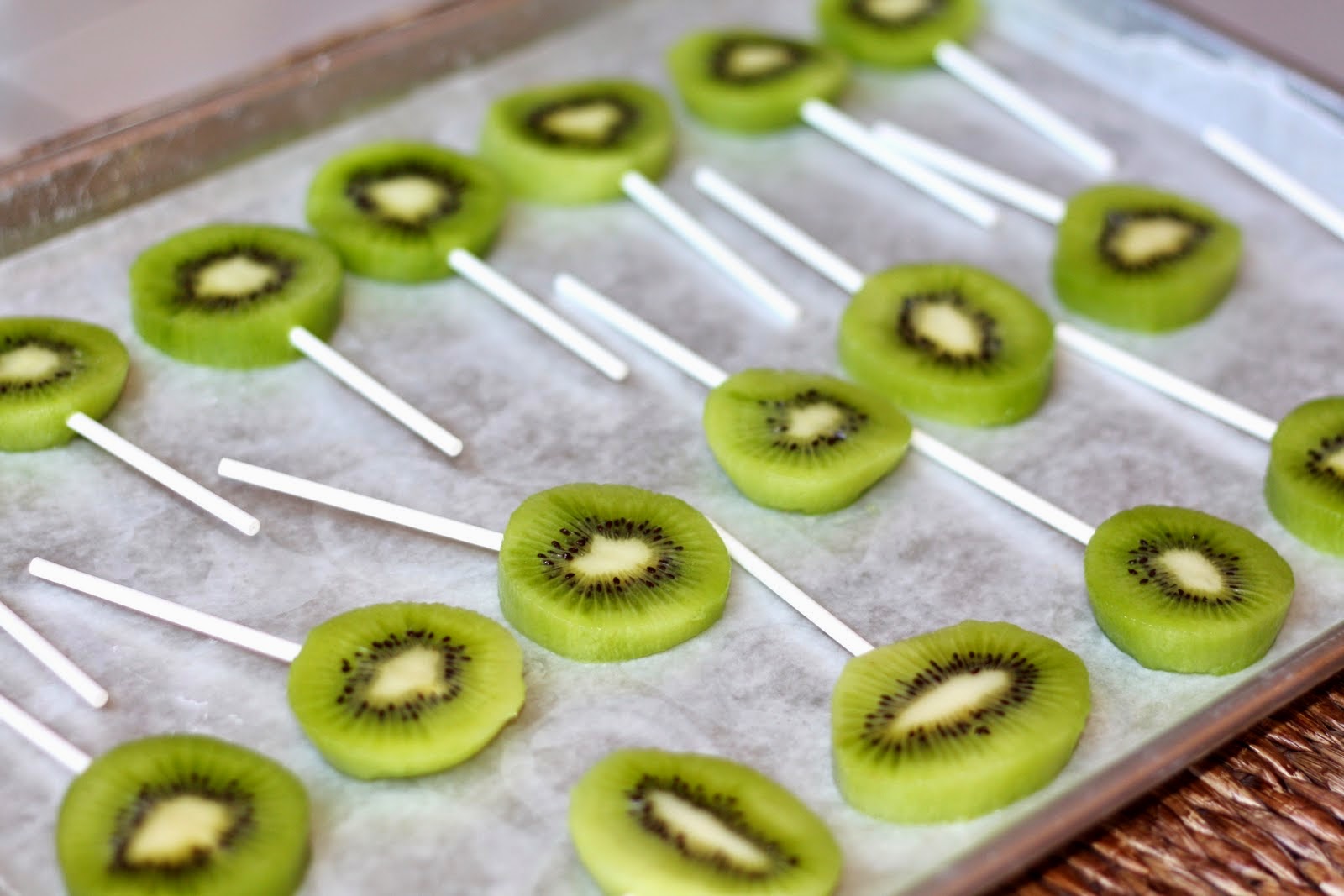 You are going to need six large kiwis, peeled and cut into 1/3 to 1/2 inch rounds, a cup of dark chocolate or semi-sweet chocolate chips, 1/4 cup of coconut oil and some popsickle sticks.

Slice the kiwis into rounds with a popsickle stick in each one and place on a tray lined with wax paper (or parchment).  Freeze for AT LEAST four hours, and up to 48 hours.

In a glass bowl melt the chocolate and the coconut oil over a pan of simmering water, and then dip each frozen kiwi into the melted chocolate - the chocolate will harden within a few moments of being dipped.  Eat immediately -  or re-freeze what you don't eat immediately!  A good way to get chocolate along with your vitamin C....... 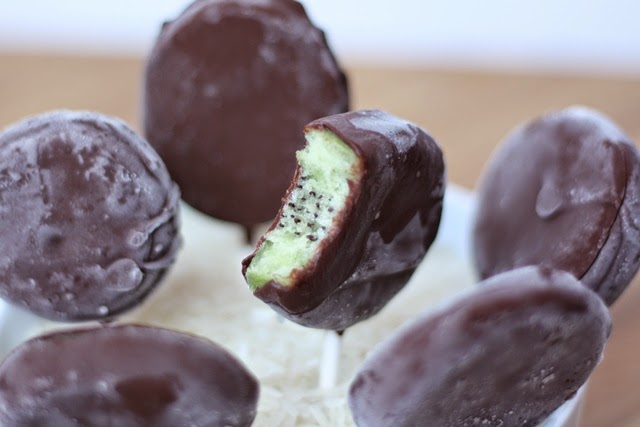 Another Kiwi is the wingless bird, for which the kiwi fruit was named, and there is a marked resemblance, at least in shape. 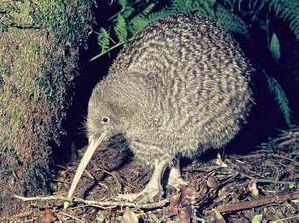 During the Second World War there were many boys from New Zealand
stationed in Canada with the Commonwealth Training Program, and a few I came to know.

They were affectionately referred to as 'Kiwis".

They had a wonderful accent to our Canadian ears and lots of expressions that
soon became familiar to us.

Great was either 'choice' or 'cracker'
'Crikey' or 'Crikey Dick' expressed  surprise
'Get off the grass' meant go away, or calm down
and of course everyone has heard 'G'day mate' and 'Good on ya!'

I have heard Charles say 'I'll have your guts for garters' - no doubt
picked up from Kiwi airmen.

'Like a box of fluffy ducks' indicates happiness
and if you were 'On the pig's back' all was well and good.
'We're home and hosed'  meant successful and safe.

For more K's visit here at ABC Wednesday
with thanks to Roger, Denise and all Kool helpers.
Posted by Hildred at 10:09 PM

I enjoyed reading this post! When I was in N-Z I saw all three kind of kiwis you mentioned. It was amazing that the kiwi eggs were larger than the birds who laid them.
Thanks for the delightful recipe, and also for the kiwi expressions, some of which are like the Australian expressions.
Thanks for your visit on my blog. Yes I also think a Scot in kilt playing the bagpipes, extremely romantic. They always seem to play "Scotland the Brave"... I didn't know that the final sentences of the lyrics were so belligerent.
Wil, ABCW Team.

Fun and informative post and photos about kiwi (which I love) for ABC!

artmusedog and carol (A Creative Harbor)

I am left drooling here over the unique chocolate+kiwi. :)

You covered ALL the bases, the New Zealanders, the fruit AND the bird! Well played.

Oh...I like that idea of making Kiwi pops! Thanks for sharing that...

great recipe, i'll try this one with dipped kiwi.

I always love visiting your blog Hildred! Makes me smile every time :)
I must try making the chocolate covered kiwi popsicles - they look delicious!
It's fun to learn all the different sayings people have in other countries - Kiwis have some interesting ones for sure.

I love Kiwi! I make a kiwi-strawberry trifle!

"a box of fluffy ducks' is such a wonderful expression and certainly sums up the feeling of fluffy happiness. I like kiwi fruit so it was interesting to learn more about them.

What a fun post; I smiled all the way through it (except when I was too busy drooling to smile as I read that recipe). Loved the expressions, all of which seem so much more descriptive than the prosaic American English equivalents.